In honour of Janet Frame's birthday each of our guest poets was invited to read their favourite poem by the author. 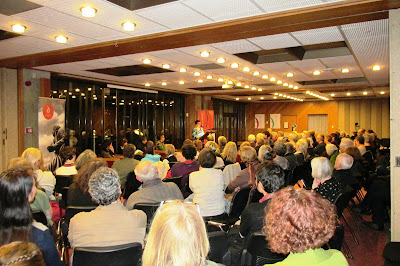 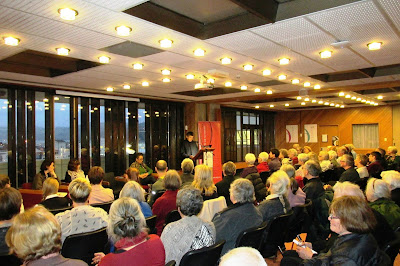