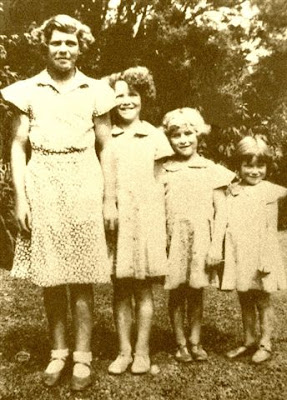 The four Frame sisters line up in the Oamaru Gardens. From the left, they are:
Myrtle, Janet, Isabel, and June.
Posted by Pamela Gordon No comments: 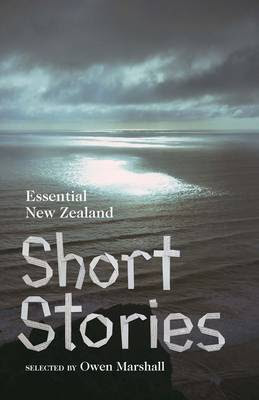 The story was written when Janet Frame was living in Stratford, Taranaki, in the 1970s. Several members of my family had made the move to Taranaki from Auckland at around the same time.

The move was driven by a "back to the land" impulse that was in the air at that time.

I remember the first winter I spent near Stratford at the foot of the snowy Taranaki (aka Mount Egmont) was quite a shock for me. All I had previously known was the sub-tropical North Shore climate, and I had never before experienced a frost, let alone snowy weather. My parents and my aunt, who took up residence in the small country town of Stratford, a market hub for the surrounding farming district, had of course grown up in the region where I'm living now, the South of the South Island, and for them the cold winter was a return to a quite familiar condition.

The story 'Insulation' is set in Stratford, and as always I marvel at the author's ability to take a commonplace subject or issue and turn it in her imagination into a finely wrought piece that speaks of a specific time and a place but because of the quality of the composition, and the vision, is not limited by its origins: it becomes a story of universal appeal.

This anthology is of course full of many other stories like that. The editor has chosen stories "that have made their mark in New Zealand literature: stories that stand tall in the company of our very best short fiction, and are essential in that sense. Almost all of these are familiar and cherished."

It was a pleasure to see again other old favourites such as 'It's a Glorious Morning Comrade' by Maurice Gee, and Katherine Mansfield's 'The Doll's House', just to name a couple.
Posted by Pamela Gordon No comments: 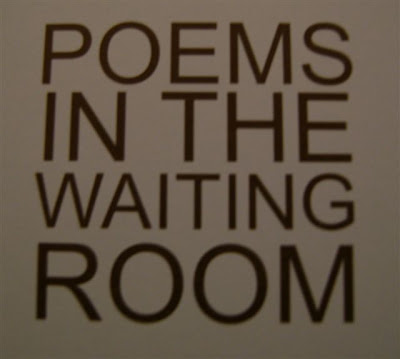 The waiting room is the one place that at some point, everyone has to pause. It is a room full of strangers that levels us and where we have a chance to reflect. Poetry can help humanise these impersonal places. And hopefully, some people will take away something more than a brief relief to the boredom or worry of the wait. They will take away a newly awakened appreciation of poetry.
Posted by Pamela Gordon No comments: 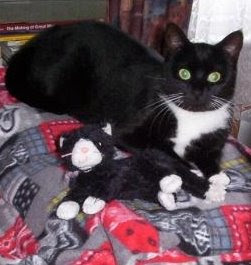 Chilli seemed quite bereft when Janet died, but before too long she found a loving new home with a new friend, and she's well and happy these days. Although the toy cat was chewed to death long ago!
Posted by Pamela Gordon No comments:

Alan Tinkler on the Biographical Myth

"When considering the late Janet Frame's oeuvre, critics often focus on the autobiographical aspects of her writing. Frame was, after all, widely known for her life, particularly her movement in and out of mental institutions during a twelve-year period. Yet Frame's creative enterprise was not autobiography; her writing is first and foremost the rendering of the imagination. In fact, Frame's three-volume autobiography, which appeared as the penultimate project of her literary career, attempts to elucidate, not to justify, her creative project. To borrow the title from her third novel, Frame's project was sharing her imagination--to capture what is at the edge of the alphabet in writing." Our Own Kind: 100 New Zealand Poems About Animals edited by Siobahn Harvey (Godwit 2009)

Another new theme anthology is out - this time the poems are about animals, and that's a rich theme for Janet Frame, who was a brilliant observer of the natural world and animal behaviour as well as of the human condition.

There are three Frame poems in this selection, which also draws on the work of many other prominent New Zealand poets.

I quite like subject-theme anthologies, and for me the book made great reading, especially if I didn't know the poem, and again if I did know it well. There's a useful mix of both.

My reading pleasure included happy recognition of Fleur Adcock's classic line "I am your mother,/and we are kind to snails" and discovering a delightful new favourite from Mark Pirie's 'Sheepish Love':"I love ewe"!

However I had to wonder about the decision to include an over-generous representation of black and white photographs all by one artist, very nice in themselves but the lack of high quality reproduction didn't do the series justice, and many of the photographs seemed a quite arbitrary addition to this particular text. Cute photo on the back cover though, of a dancing spotty tabby!
Posted by Pamela Gordon No comments: