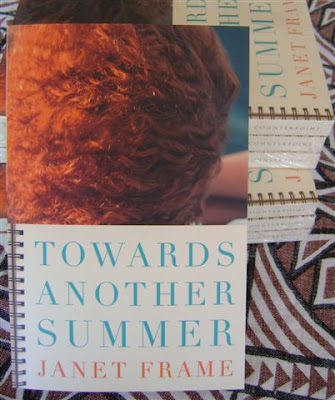 As Man Booker prize winner Hilary Mantel declared in the Guardian (July 2008), Towards Another Summer "is no literary curiosity, but a deeply rewarding and beautiful novel".
Posted by Pamela Gordon No comments:

Janet gets a Brazilian 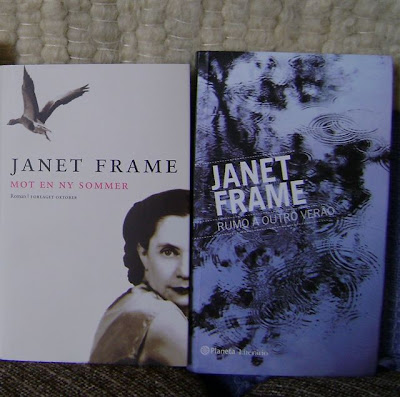 ... and a Norwegian.
Copies of the latest two translations of Towards Another Summer have arrived on my desk this week.
RUMA A OUTRO VERAO ~ Editora Planeta, Brasil
MOT EN NY SOMER - Forlaget Oktober
To my knowledge this is the first Brazilian edition of a Janet Frame novel.

Inside the front cover of the Norwegian edition, some of the glittering reviews for Towards Another Summer are quoted: 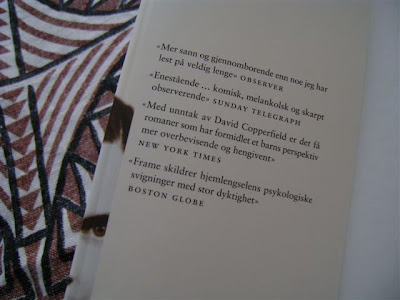 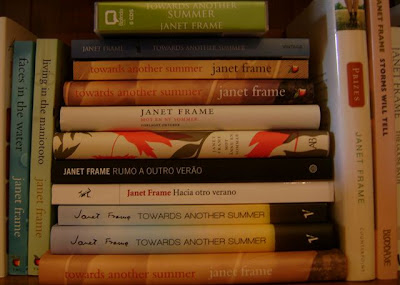 Janet Frame has brought her character Grace Cleave alive and Grace has resonated deeply with many readers. Does she have Asperger's Syndrome? Or is she just a sensitive artist? That argument will never be settled - but one thing is clear, Grace has become real to many readers, and she speaks to them with an authentic and lovable voice, and with a humorous light touch too, and with a knowing irony, of homesickness, of loneliness, and of longing. And of coming to know who you are and where you belong.
Posted by Pamela Gordon No comments: 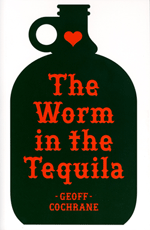 More good news concerning a 2009 Janet Frame laureate: poet Geoff Cochrane will at the 2010 NZ International Arts Festival launch a brand new book of poems: The Worm in the Tequila (Victoria University Press 2010).
The launch of the Geoff Cochrane volume will take place along with another eagerly awaited event: the launch of Bill Manhire's new work The Victims of Lightning.

Highly acclaimed poet Bill Manhire was of course the co-editor of Janet Frame's best-selling posthumous volume The Goose Bath (2006) which went on to win the Montana Poetry Prize for 2007.
This marvellous party will take place on the 11th of March at 6 pm at the Adam Art Gallery.

There's a third book to be launched that evening, and believe it or not, there's a Janet Frame connection with the third poet too: Kate Camp, who was a special guest last August at the Oamaru launch of the Friends of the Janet Frame House, will on the 11th of March be launching her fourth poetry collection. 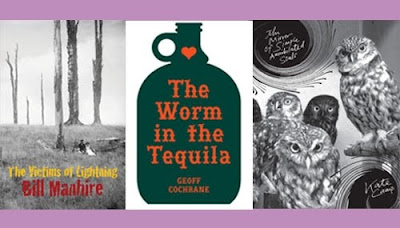 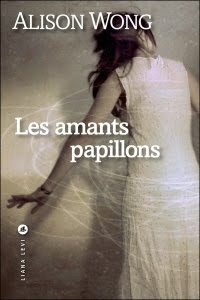 Here's the cover of the French translation of As the Earth Turns Silver, the debut novel by poet Alison Wong, who was the 2009 recipient of the Janet Frame award for Fiction.
Posted by Pamela Gordon No comments: 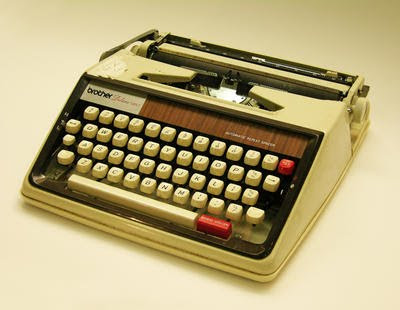 Janet Frame's portable Brother typewriter in the North Otago Museum.
Photograph appears on the NZ Museums website.
The typewriter was donated to the museum by Janet Frame, and is the very machine on which she wrote all three volumes of her autobiography.
Posted by Pamela Gordon No comments: