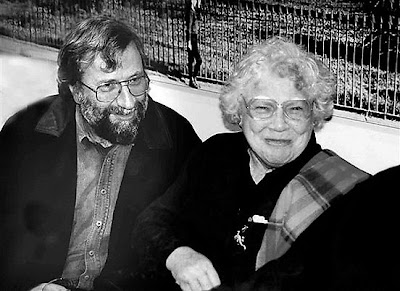 "There was nothing she attempted to conceal, except about friends, family and others she cares about. When it comes to herself, she has astonishingly little ego and I don't think there's much left to be told now."
~ Michael King (BOP Times August 2000)

Frame biographer Michael King is associated with a concept he called "the compassionate truth" - an approach he advocated for the biographer when dealing with a living subject. Because King wrote his biography of Frame while she was alive, after Janet Frame's death (and Michael King's death too) some commentators have made an interpretive leap, and claimed that surely then, there must have been some embarrassing truths about Frame withheld by King.

However Michael King always denied this vehemently. In his forward to the Biography he stated that "she made no attempt to dissuade me from publishing any information that my research uncovered".

As further evidence here is an excerpt from an interview with Michael King printed in the Bay of Plenty Times (August 2000), in which Michael once and for all denies that he had left any remaining stone unturned about Janet Frame herself:

He has talked of "compassionate truth", the withholding of information that might embarrass the living subject of a biography, leaving it to be uncovered by subsequent biographers - but he doesn't believe this has been necessary in Frame's case.
"There was nothing she attempted to conceal, except about friends, family and others she cares about. When it comes to herself, she has astonishingly little ego and I don't think there's much left to be told now." (BOP Times, August 2000)

I am glad to be able to present this small piece of counter-evidence to the claim that Michael King, Janet Frame, and the Frame estate, have all somehow conspired to whitewash the story of Janet Frame herself. If Michael uncovered unsavoury and scandalous facts, they were not about Frame herself, and it was not her reputation he was protecting.
IMAGE: Janet Frame with her biographer Michael King in 1998 at a function marking the 40th anniversary reunion of Robert Burns Fellows (photo by Reg Graham).
Posted by Pamela Gordon No comments: 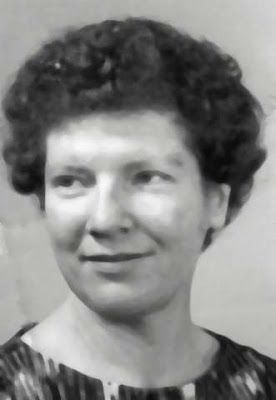 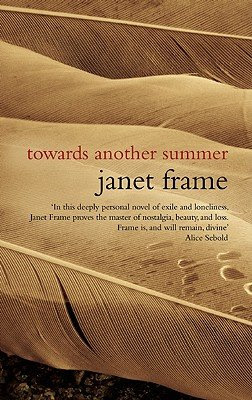