"and then it was Now again"

A new book of New Zealand scholarship takes its title from a Janet Frame quote: 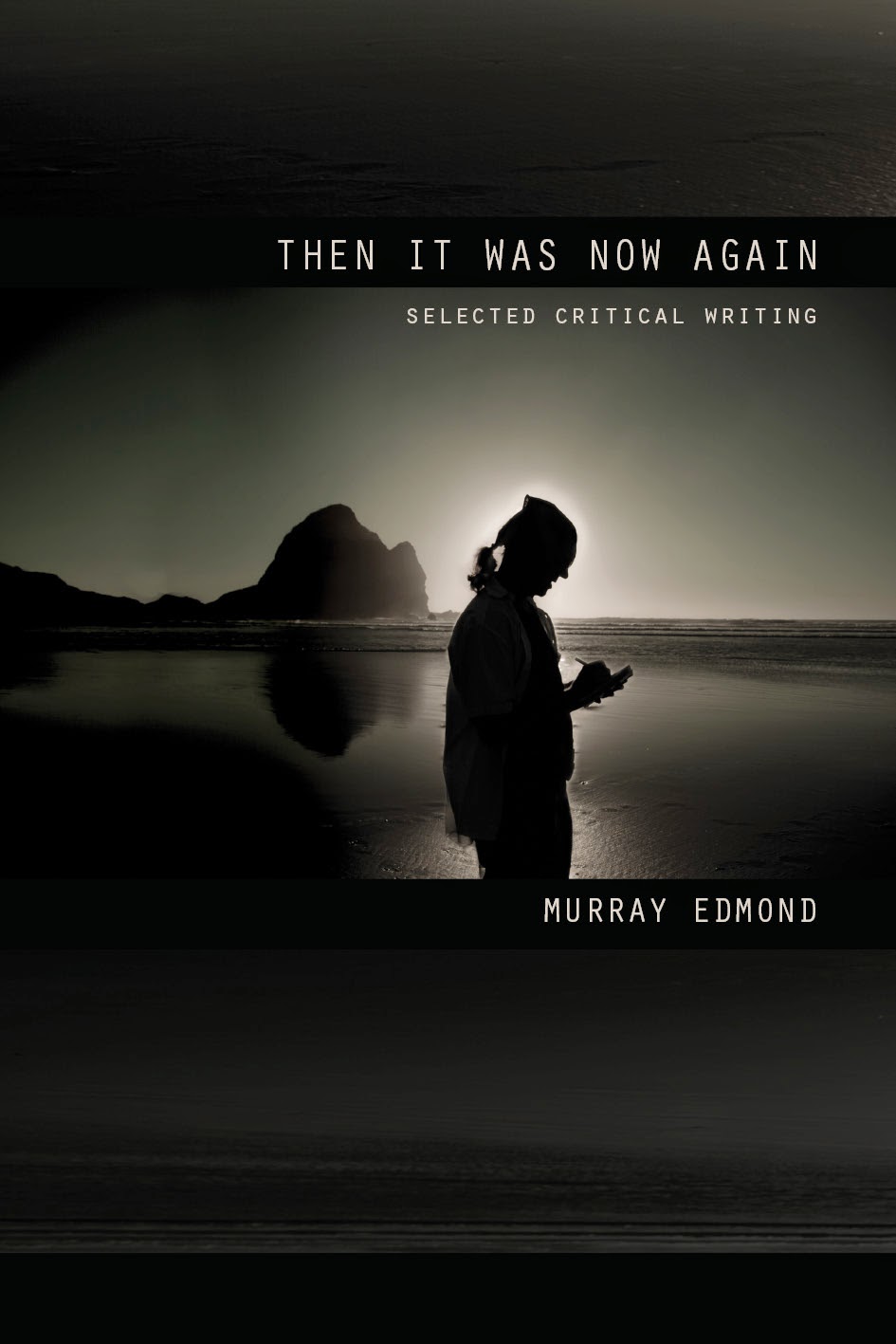 The phrase "then it was Now again", taken by poet and academic Murray Edmond for his collection of essays, is lifted from a passage in Janet Frame's remarkable 1970 novel Intensive Care, and was first used by Edmond for the title of his paper 'Then it was now again: New Zealand Poetries and Colonial Histories' first published in 2000, and collected in this new volume.

It's a brilliant quote, and as quite a few other authors and editors have discovered, Janet Frame's words can make excellent titles, for example: "the colour of distance", "surfaces of strangeness", "inward sun", "I have what I gave" ...

Here is more of the chilling context for the phrase "and then it was Now", from Frame's novel Intensive Care, which some have called a dystopian science fiction novel, and other have called simply prophetic:

I came to the point of supposing it had all been
a dream, that I had got myself into a fictional city at a
fictional time, so strange that the present had split, like
the earth beneath me, and the past and its people and
seasons surged forth like a fountain, and then it was Now
again, a season with pear blossom, and the fires of the
dead were burning over Waipori City.
I am making these few last notes. It is nearly four months
since Classification Day; it is almost the time that used to
be called Christmas. I’m able to make these notes because
I did not take part in the National Sleep Days, supervised
by the Sleep Patrol, that followed Classification Day; but
what I’m remembering may be distorted in that I do not
seem to be able to find a place to be while I remember.
After Classification Day, the Prime Minister spoke on
television and read a congratulatory telegram from old
King Charles. I remember I slept each night with a copy
of Horrohda under my pillow in the porch and my dreams
were haunted by the new code words — DOSP: Department
of Sleep Patrols, MOB: Memory Order Board, AID: Animal
Industries Division, SS: Skin Salvage, CUD: Corpse
Utilisation Department, DED: Dream Erasure Department,
HADES: Human Animal Decision Enquiry Services, SPCV
Society for the Prevention of Cruelty to Vegetation. This
society was unexpected, but even in the first weeks
following Classification Day its membership began to
grow. The official opinion had been that the National
Sleep days would eliminate most of the unrest and human
concern which breeds such societies.
I cannot explain why the Act was enforced with so
little violence and disturbance. The people lining up for
classification seemed to be placid enough, both before
and after the decision.


(From Intensive Care, by Janet Frame) 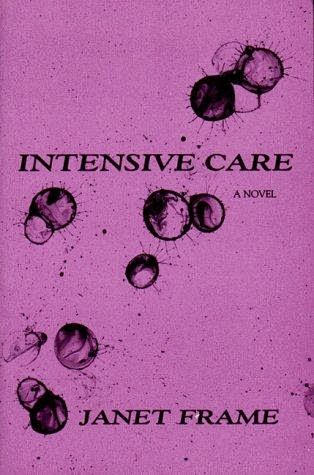