Janet Frame has the last laugh 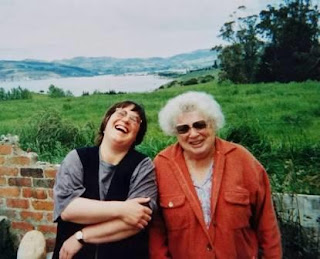 
This is my favourite photo of us. I call it 'Fishwives'.
It always reminds me of Anton Vogt's description of Janet and Jacquie Baxter as being "like a couple of peasant women" when he encountered them travelling through France together. Giggling and joking.
Everyone was always laughing when Janet was around. She was such fun.
And I love the way she keeps coming up with delightful surprises even now that she's dead.
Posted by Pamela Gordon 4 comments:


Announcing: a new UK/Commonwealth* edition of Owls Do Cry to be published in the Virago Modern Classic imprint in January 2016 by Little Brown. There will also be an ebook. 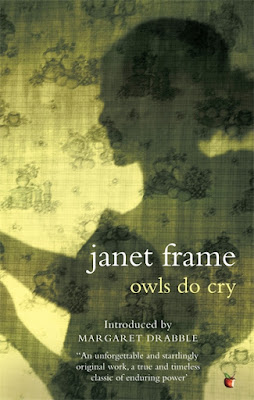 Isn't that a lovely cover? It looks like the character is taking a selfie! That's how fresh and relevant Janet Frame's writing remains, as Booker prize winner Eleanor Catton has said:

"Janet Frame is the greatest New Zealand writer. She is utterly herself.
Any one of her books could be published today and it would be ground-breaking."
~ Eleanor Catton

In January there will also be a new paperback edition of the German translation of Owls Do Cry.

Here are some of the different covers for many of the dozens of previous editions of Owls Do Cry, collected in a Facebook photo album.

In more good news for the longevity of the wonderful novel Owls Do Cry, the Janet Frame estate has just struck a publishing deal for a new American edition to be released in 2017, the 60th anniversary of its first publication, and it has still never been out of print.


"An unforgettable and startlingly original work, a true and timeless classic
of enduring power."
~ Margaret Drabble

* The new Virago Modern Classic Owls Do Cry paperback edition will be available in all UK/Commonwealth territories except Australia and New Zealand where there is an exceptionally good fresh Text Classics edition published last year: 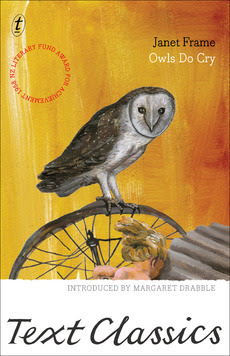 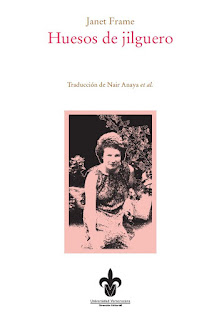