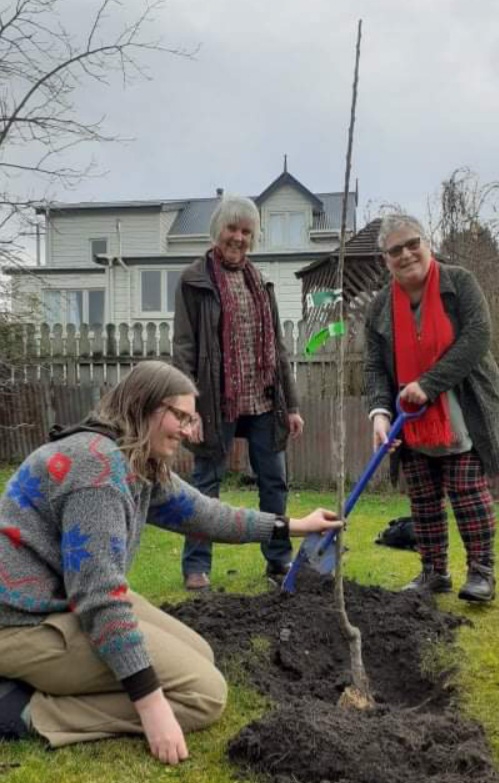 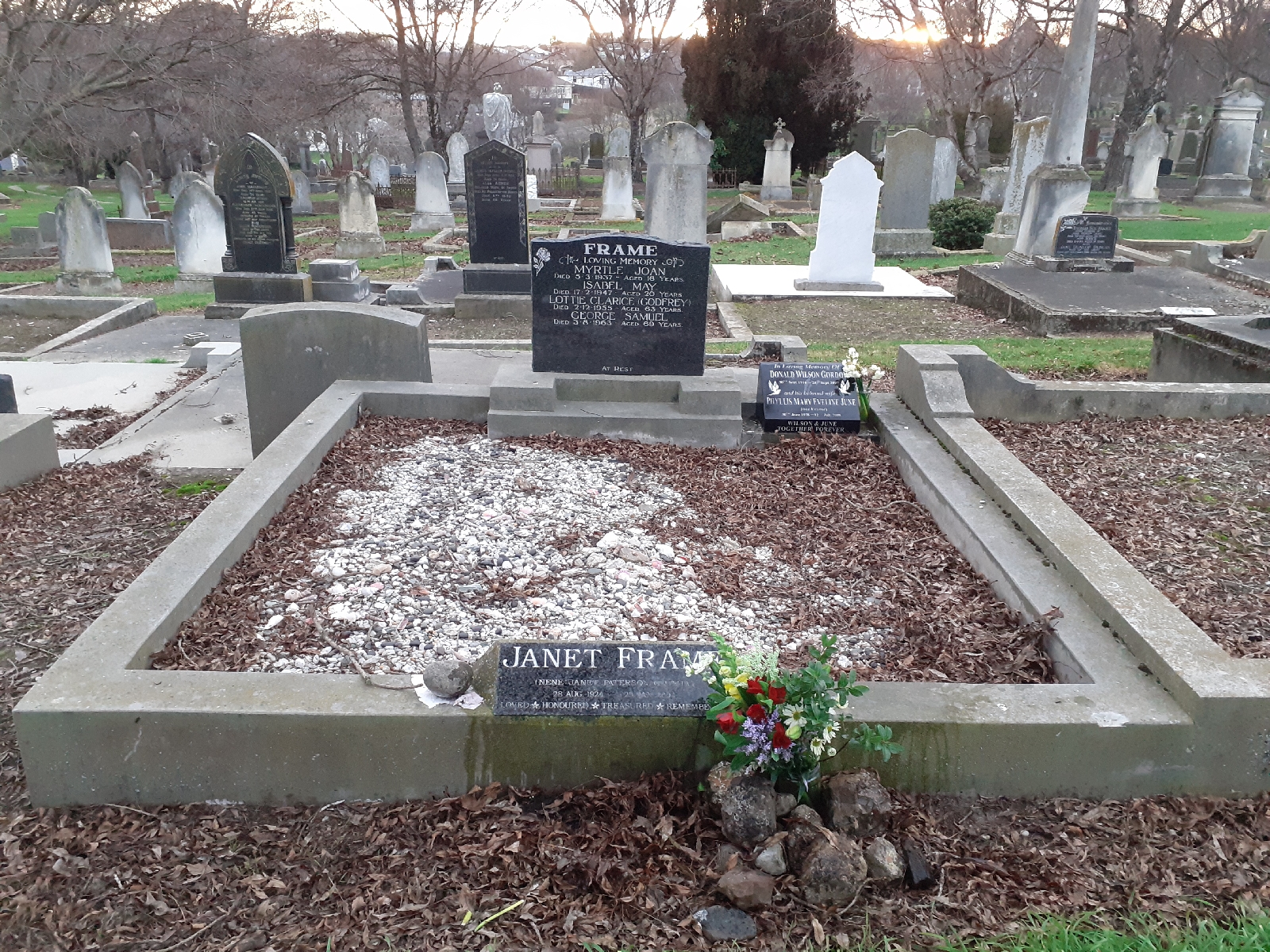 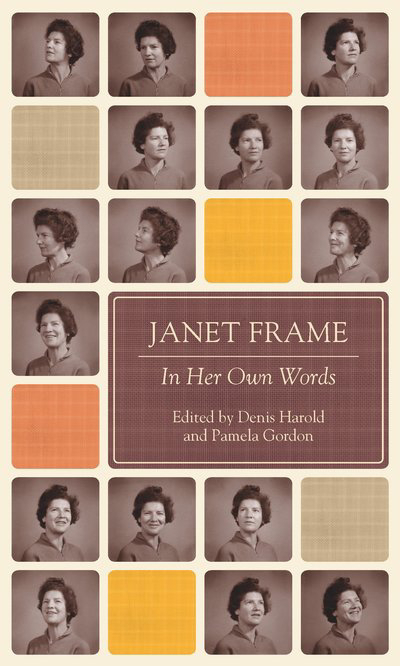 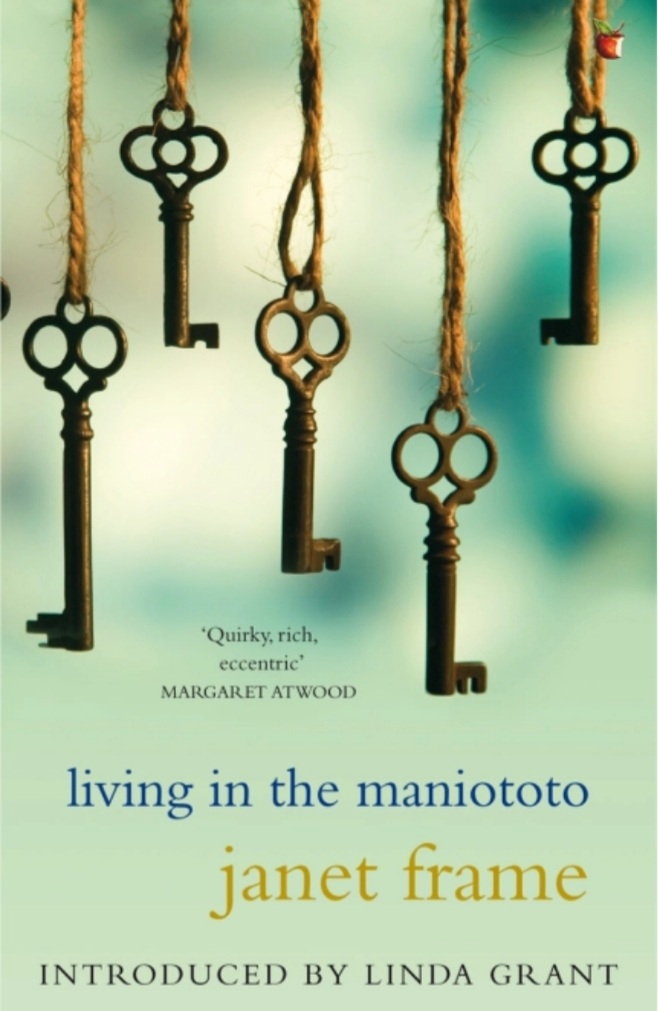 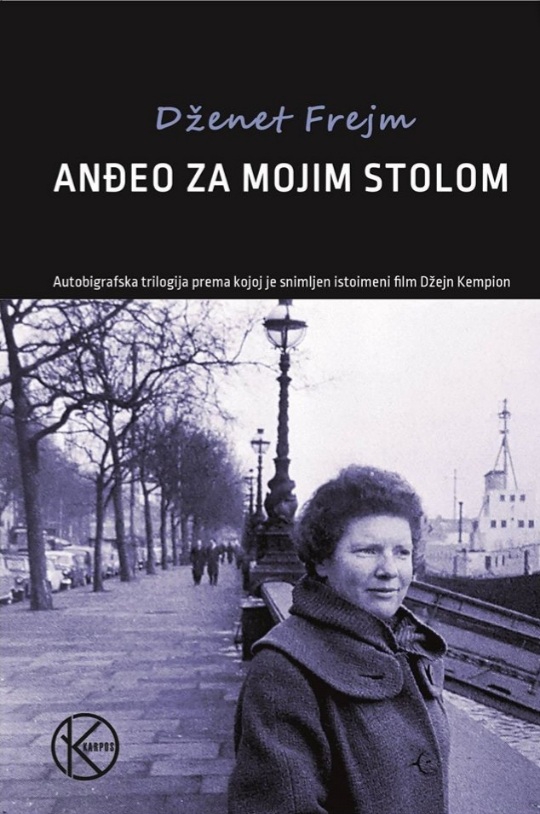 The translations of Janet Frame's work continue. Here is the Serbian omnibus edition of her three-volume autobiography AN ANGEL AT MY TABLE, published by Karpos Books.
http://karposbooks.rs/shop/polyphonia/andeo-za-mojim-stolom/
Posted by Pamela Gordon No comments: 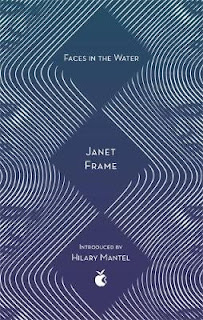 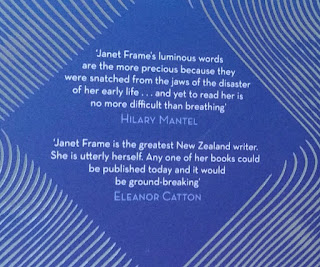 ‘Janet Frame’s luminous words are the more precious because they were snatched from the jaws of the disaster of her early life
. . . and yet to read her is no more difficult than breathing’
Hilary Mantel
Posted by Pamela Gordon No comments: 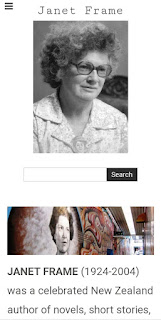 Upgraded and updated at last. Links available to the publisher websites and info pages for all Janet Frame's BOOKS IN PRINT (in English).

If you have been a previous visitor you may need to refresh your browser.

Six of the Best

There's a new 'Classic' edition of this popular NZ short story sampler edited by Bill Manhire and first published in 1989.
In this case you CAN tell a book from its cover: there are 6 stories each, from 6 major New Zealand authors. 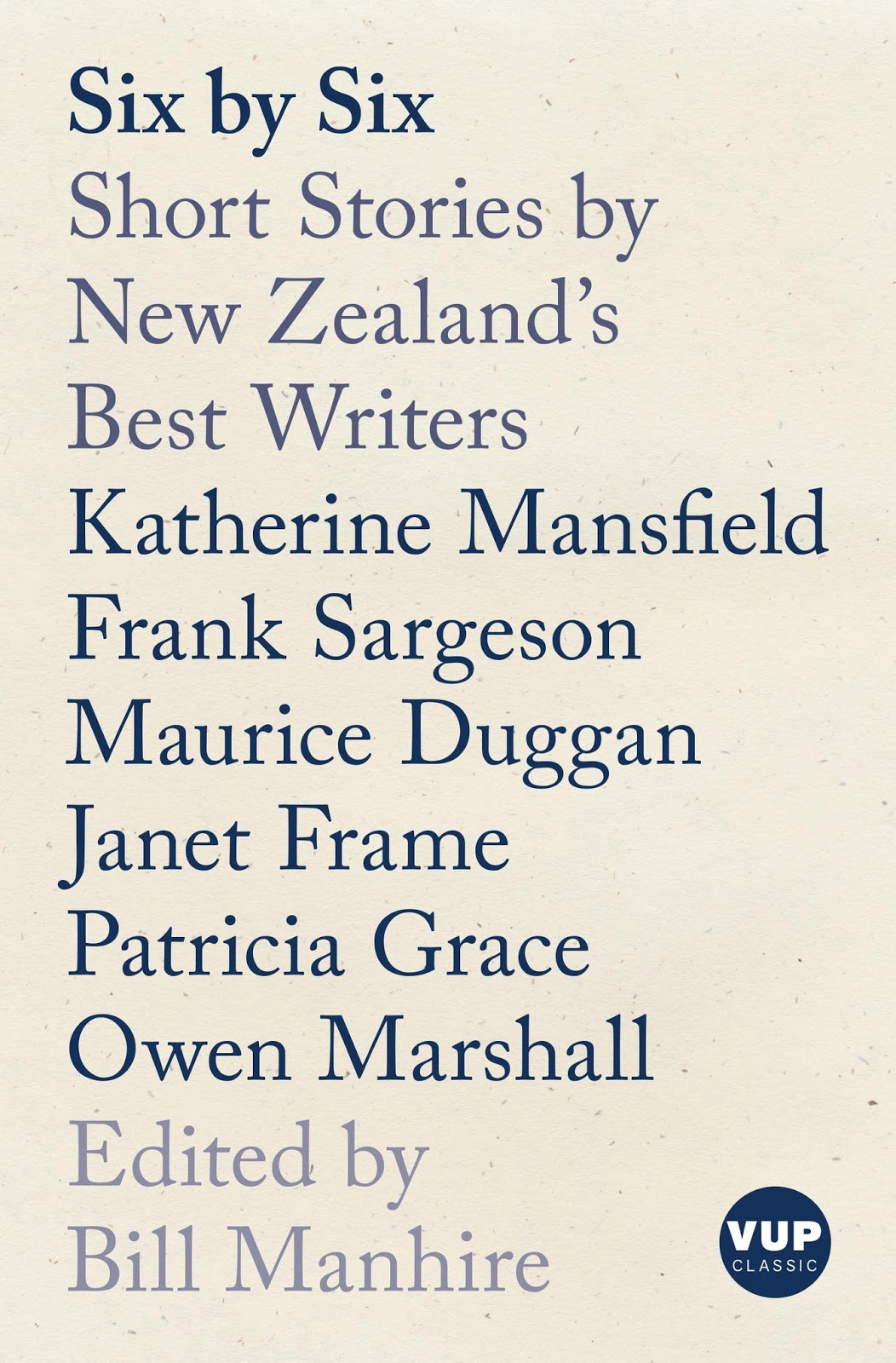 The editor doesn't claim to have chosen the "best" stories for each writer (what headaches and arguments that would have led to!), rather he says he has "attempted to show individual range and development". All the stories are great, though.
The Janet Frame stories are:
Keel and Kool
Solutions
The Reservoir
The Bull Calf
You are Now Entering the Human Heart
Insulation
Good to see 'Insulation' there. It is as relevant politically today as when first published. 'Solutions' is a personal favourite of mine and 'Human Heart' is one of Frame's most sought-after stories internationally for educational exam prep permissions and anthologies. It's a PERFECT subject for student essays.
Six by Six shouldn't just be thought of as a textbook though. As well as the guaranteed reading pleasure, looking through the titles of the stories, there's history as well as story on offer. This is where we have been. Where are we heading?
Posted by Pamela Gordon No comments: