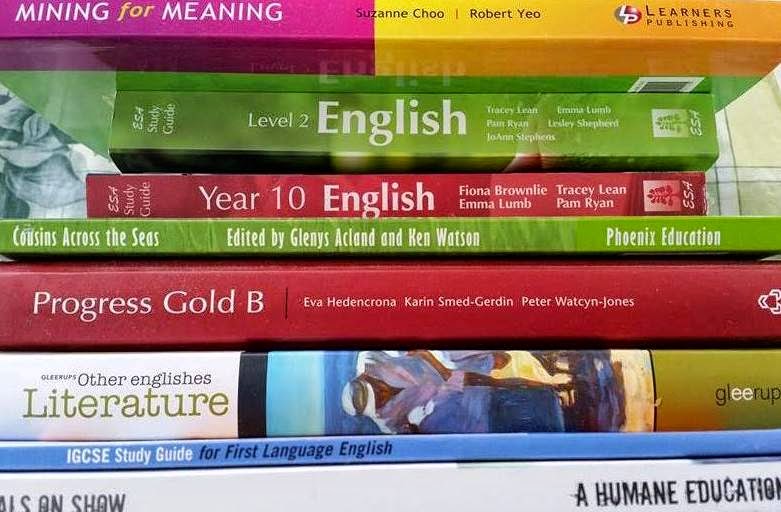 Janet Frame's books have for many years been used not just at University level but in secondary schools and colleges in New Zealand and around the world as set texts. Passages from longer works as well as separate poems and stories have also been used for study and in examinations. Although she has acquired a reputation for 'difficulty', much of Frame's work is entirely suitable for what is these days called the 'YA' reader, and discerning school teachers have always known this. I'm often told by writers that their first sparks of enthusiasm for their vocation were fired by an enlightened and gifted teacher who shared their enthusiasm for Janet Frame among other great authors.

For example, last year Janet Frame's 1963 novel Towards Another Summer - first published only after her death, but within a very short time earning its place as one of her much loved classic titles around the world and in many languages - was a set text for the University of Cambridge International Examinations A Level Literature in English (along with the likes of Thomas Hardy, George Eliot, Wole Soyinka,  Arundhati Roy, WH Auden, Jane Austen, Oscar Wilde, Edith Wharton, Raymond Carver, Annie Proulx, Seamus Heaney, Doris Lessing, Brian Friel, Virginia Woolf, etc.)

There were just four other New Zealanders represented on the list of set texts: all amongst our finest poets: Allen Curnow, Fleur Adcock, James K Baxter and Hone Tuwhare.

Janet Frame's short story 'The Bath' was also a set text for A Level study in 2013 for the same institution.

'The Bath' and 'You are now entering the human heart' are great educational favourites internationally and at the Frame estate we frequently process permissions for reprint rights for those stories among others. One recent overseas publisher's proposed print run of a textbook containing a classic Janet Frame short story was for several hundred thousand copies.

Back in New Zealand, educational authorities by law do not need to ask copyright permission to use an author's work in a school exam (for school study hand-outs they must negotiate copying rights through an independent copyright agency). So I am not aware of all the occasions in which a Janet Frame text has been used in external exams in New Zealand, but I do know that her poem 'Compass' appeared in an exam sometime in the last few years, which means that publishers of educational texts are starting to ask for the rights to reprint this poem in their exam prep books. 'Compass' was first printed in 2006 in the posthumous collection The Goose Bath (the publication of which Janet Frame had set in motion before her death in 2004).

A range of the popular NZ ESA study guides for English has regularly included Janet Frame texts suitable to each level. 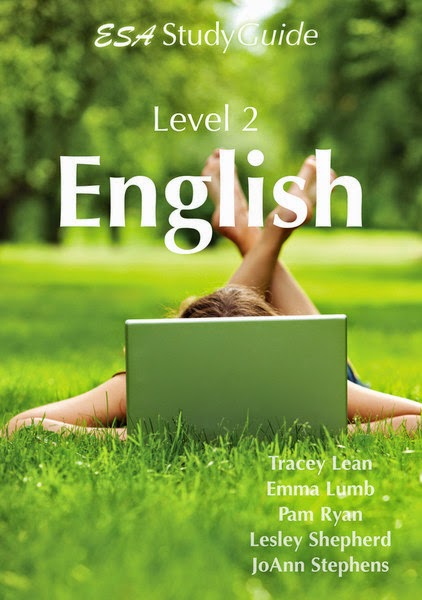