When your friends and family travel these days it's usually not a 'postcard' they send to let you know the latest place they have been and what they have seen - it's a 'post' on Facebook. My brother Neil Gordon travelled to Spain recently and posted some marvellous pictures from an excursion he made to Andorra along with a fascinating report of his day, which he has kindly agreed to share with the readers of this blog:


I went on something of a pilgrimage to Andorra today. My aunt Janet Frame lived there for about six weeks in March/April 1957. I wanted to see the area where she lived, referred to as Les Escaldes in the chapter “Andorra” of her autobiography, from which I will use short quotes. 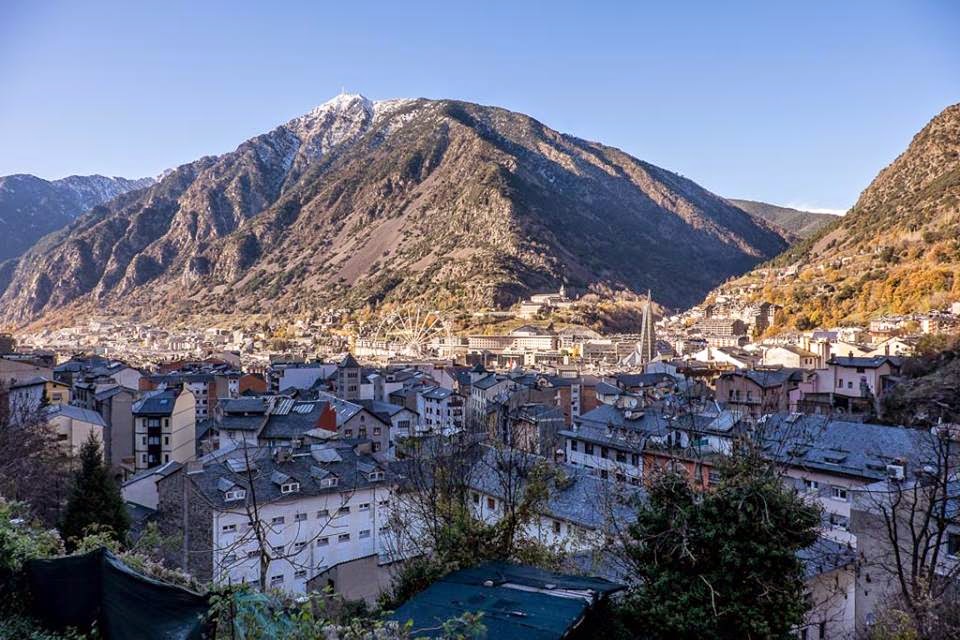 Looking down towards the main part of Andorra La Vella from the Escaldes-Engordany area. The other photos are from immediately below on the right hand side amongst those buildings. 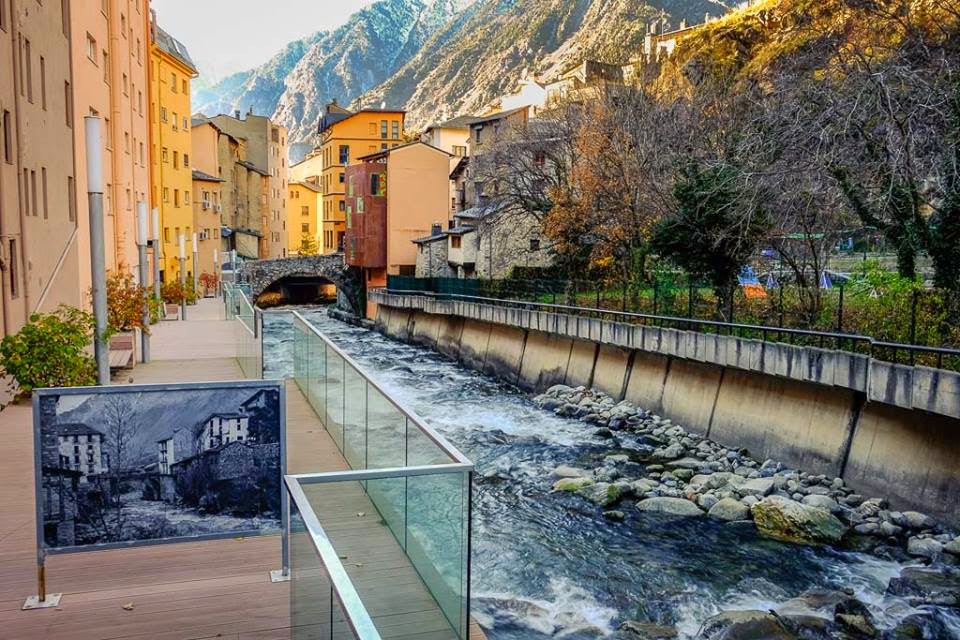 I think I found the “ .. roaring mountain torrent that washed at the basement walls of the tenement buildings lining its banks.” The exact tenement building wasn’t locatable - I suspect it has long since been torn down and replaced by a swanky apartment building. 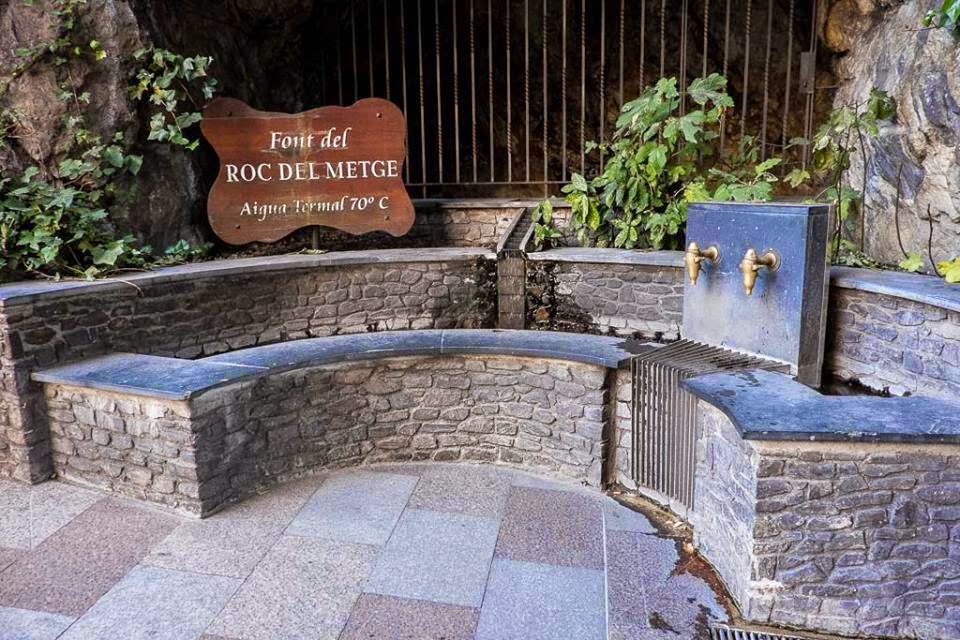 Janet refers to her lodgings only having running cold water, as “ .. the town’s hot water, drawn from hot springs in the mountains, could be freely used at the basins and taps in the square”. I found one such public hot water source - the Font del Roc Del Metge which provides water which is 70C at source.


She also refers to her routine of “ .. each morning taking the tin bucket along the street, over the ancient stone bridge to the dairy for the day’s milk ..”. I think that particular bridge is the Pont d'Engordany, built in 1785. Incidentally, it seems that what used to be the separate village of Les Escaldes has been absorbed into Andorra La Vella and is referred to as Escaldes-Engordany. 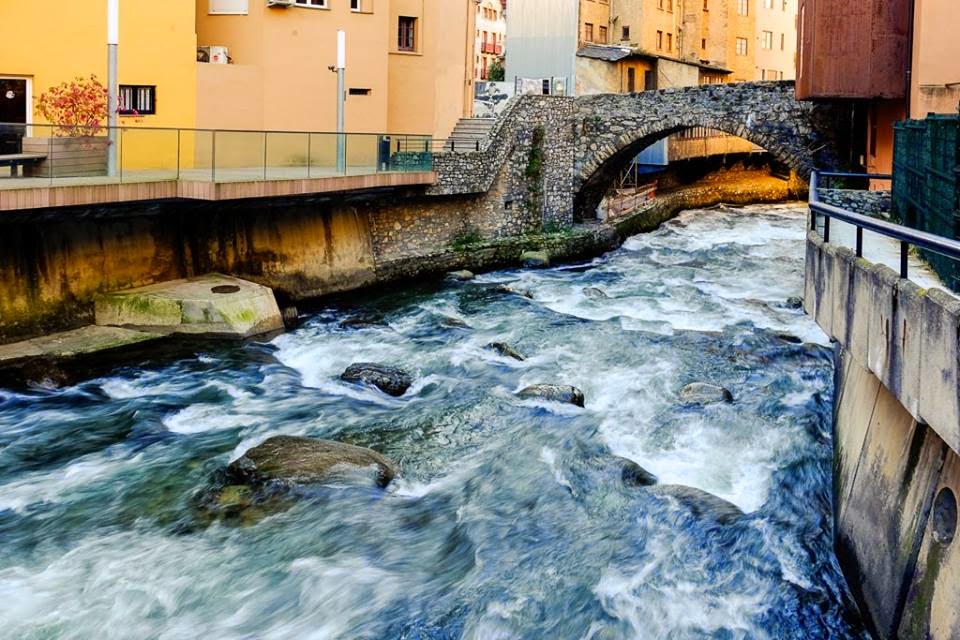 It's been a long but very satisfying day. I left my Barcelona hotel at 7 am and got back at 11 pm. These were a few photos - I have many more to show family back in NZ.