A death in the family

Janet Frame's beloved nephew Ian Gordon died suddenly in August this year at the age of 64. Ian was the "nephew sleeping in a basement room" of her famous poem 'Rain on the Roof' (see poster below), written when Ian was a teenager and Janet Frame was staying in a caravan in the back yard of the Gordon family home in Northcote. 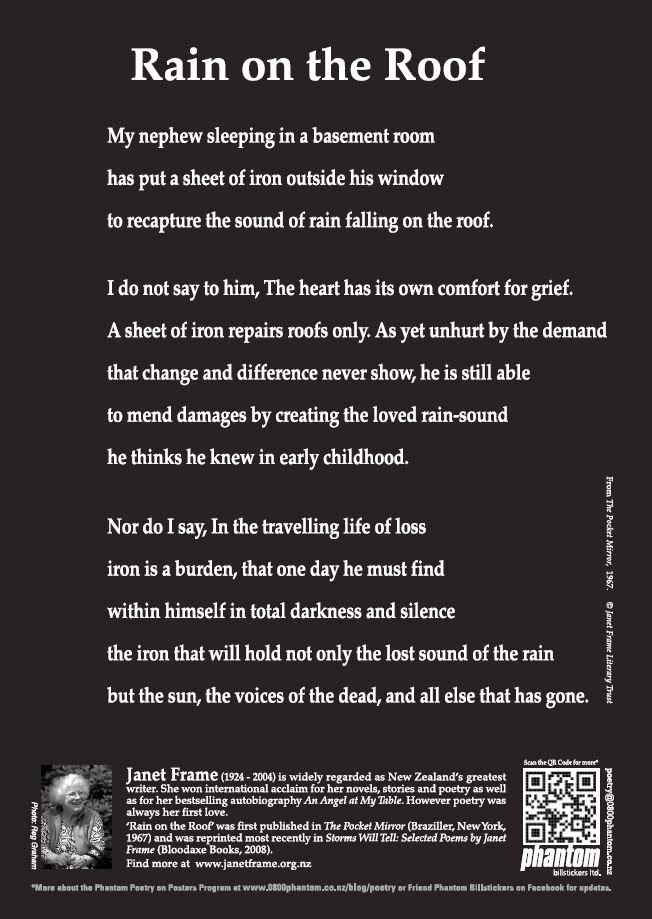 Ian was a veteran Radio New Zealand engineer and technical producer of radio drama, having started working for the state broadcaster 47 years ago. More recently Ian had become an occasional comedic actor, featuring in short films and TV productions. He is dearly missed by his family, friends and colleagues. 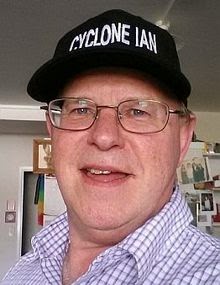 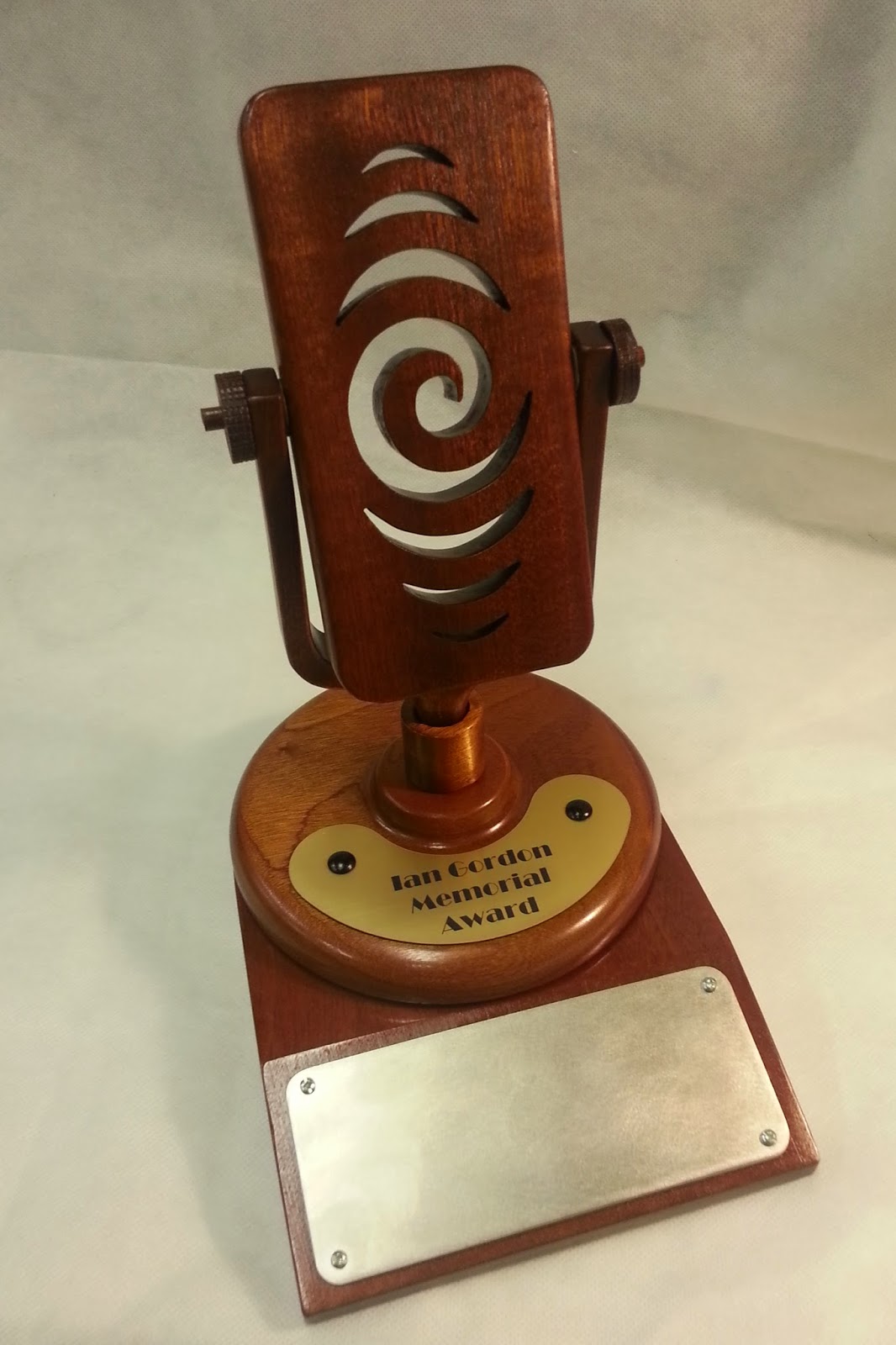