Another Book about John Money 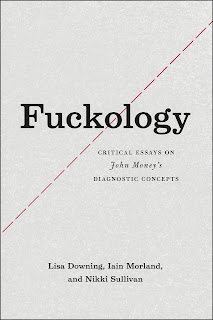 Here is another recent academic work on the subject of John Money's career as a sexologist:


See earlier post "A Study of John Money" for details about Terry Goldie's book. Goldie has an interesting chapter about the neologisms Janet Frame's friend John Money coined, and apparently 'fuckology' is one of them. 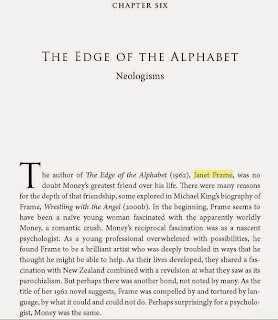 A snippet from the first page of Terry Goldie's chapter on John Money's word coinages.