Role model for the aspiring author

Many an aspiring author has been inspired by the words and the example of Janet Frame and Annabel Wilson is an 'emerging' New Zealand writer who has acknowledged Janet Frame as one of her influences in her ambitions as a poet and playwright. Wilson has written a play called Todo Verano based on her own holiday in Ibiza during which she was accompanied by a copy of Janet Frame's autobiography relating her own experiences on that island. In the play a character based on 'Janet' appears as a muse. Wilson has also published Aspiring Daybook, a volume of poetry covering the period of her return to New Zealand. 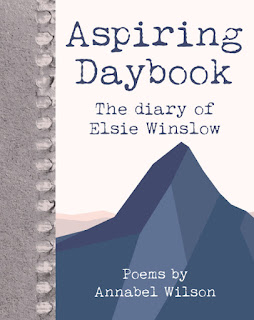