Faces in the Water by Janet Frame is a novel significant enough on the world stage to have been included in the work 1001 BOOKS YOU MUST READ BEFORE YOU DIE, which describes Faces in the Water as "one of the most powerful descriptions of mental illness ever written":

"This book is a biting critique of the gross power differential between medical 'professional' and patient. While the skilful way in which the novel makes this point is enough to make it memorable, the prose's striking quality elevates it to a truly great novel."

Here are some more of the translations of this wonderful piece of writing: 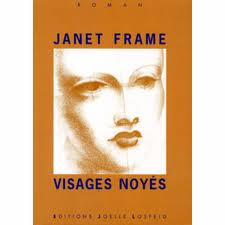 Faces in the Water has also been translated into: 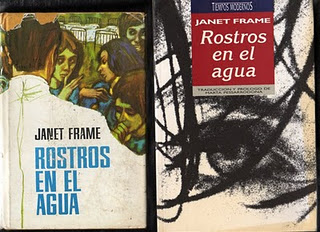 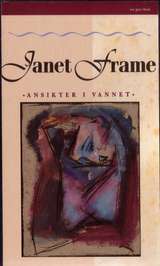 and ~
Dutch
Schimmen in het water