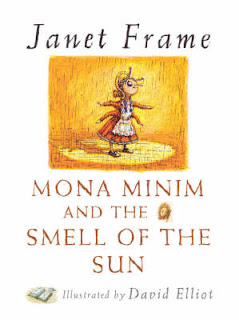 The Arts Foundation of New Zealand this week announced a new series of National Art Awards, and one of the first recipients was artist David Elliot, who illustrated the 2005 New Zealand edition of Janet Frame's Mona Minim and the Smell of the Sun.

David Elliot is also no stranger to prizes. The Random House New Zealand edition of Mona Minim and the Smell of the Sun beautifully illustrated by him, won the title of  'Best Children's Book' in the 2006 Spectrum Print Book Design Awards, and was also named Runner-up to the 2006 Best Book overall.

See more of David Elliot's illustrations, publications and achievements at his website: 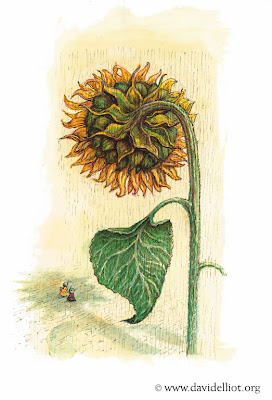