This World and That World 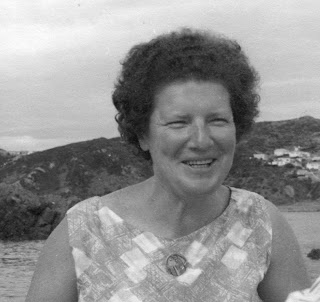 "This world and that world: When I talked of this world I was
referring to the world where one lived as one was expected to, that is,
a job of whatever kind, possibly marriage, children, the conventional
happenings of that time. That world referred to the world where I
might live as myself, doing what I had chosen to do, i.e. writing. My
reference to this and that world has been taken to be a reference to
this world as the so-called ‘real’ world and that world as an unreal
world. I have never lived in a so-called ‘unreal’ world. I hoped only,
with the help of elusive imagination, to transform ‘this’ world into
my ‘that’ world."
"I don’t think people [who’ve read my work or
have ‘heard’ of me] ever forgive me for the ordinary
practical reality of myself as opposed to the myth that some people
in New Zealand have created to represent me. I resent this myth. I’ve
even contemplated legal action to subdue it."


~ Janet Frame, 'Notes for Interviews' in Janet Frame In Her Own Words (Penguin 2011)