The Year of the French 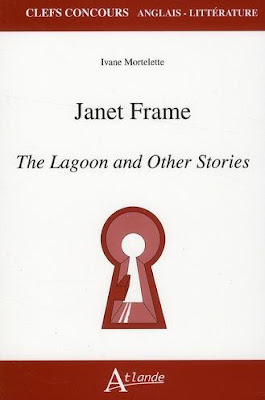 Here's another study guide being sold in France to help students of the Agrégation prepare for their English literature assessment in 2011, for which Janet Frame's The Lagoon and other stories has been set as a text.


Meanwhile, non-academic readers in France can also read the latest Janet Frame title (her novel TOWARDS ANOTHER SUMMER) in translation. This book published by Joëlle Losfeld is the tenth title of Janet Frame's to be translated into French since the early 1960s. 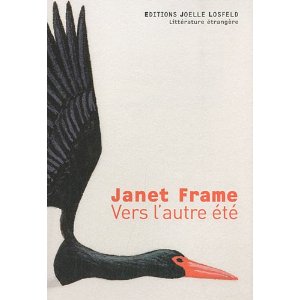 Posted by Pamela Gordon at 4:07 PM