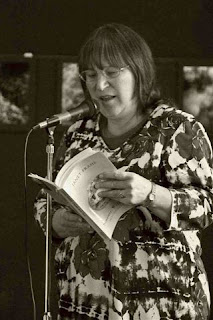 I recently accepted an invitation to take part in a benefit concert raising funds for quake-ravaged Christchurch. The local Tibetan Buddhist monks and nuns came along to start the proceedings with dedicatory prayers; some legends of Dunedin music played; I read some poems by Janet Frame, and poet David Eggleton performed his own poetry plus pieces by James K Baxter and Allen Curnow. Some local artists and writers donated their work to help raise funds. There was also an amazing belly dancing troupe! The feelings of love and support for our near neighbour Christchurch were strong.