The triumph of the little serving-maid

A week of celebration is underway, for the 50th Anniversary of the Burns Fellowship at the University of Otago in Dunedin. The celebrations culminate next weekend in a literary festival and the launch of Nurse to the Imagination, an anthology of the work of past fellows, including of course, Janet Frame.

I'm looking forward to the launch. One of the Janet Frame texts to be included in the volume, which was edited by my colleague Emeritus Professor Lawrence Jones, is an essay Janet wrote about her experience of returning to Dunedin as Burns Fellow, and of the unaccustomed luxury of receiving a lecturer's salary and an office to write in. She describes the experience as:

"the classic theme of return to the scene of the crime, the triumph of the little serving-maid (I was last in Dunedin as a waitress at the Grand) who is invited to the castle." 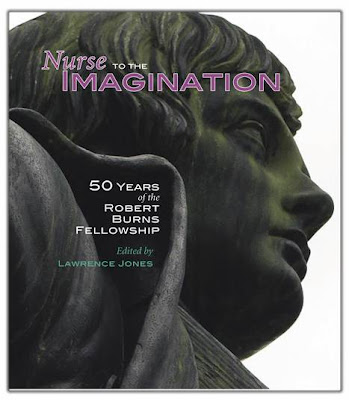