Released this year by Bolinda: an audiobook of the last published novel of Janet Frame. Her 13th novel is a sparkling and readable social comedy, among other things. It's also a very clever parody of a variety of literary styles - see if you can detect which authors or literary movements she is paying homage to in a series of set pieces. It's also a sharp satire on literary hangers-on and on those who revel in exploiting posthumous reputations, which is rather interesting isn't it, for a book that was itself published posthumously? 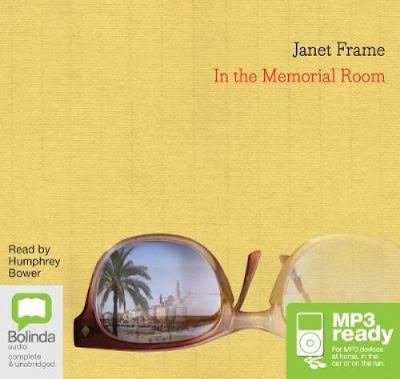 The narrator is Humphrey Bower and the text is unabridged, taking 4 hours and 38 minutes to read.


Bolinda also has in stock the audiobook of Janet Frame's FIRST novel Owls Do Cry - a bestselling title for them. See details here. 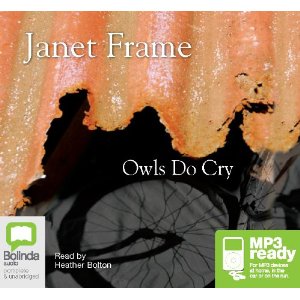 A third Janet Frame audiobook available from Bolinda is her "lyrical, evocative" novel Towards Another Summer that became an instant favourite around the world after it was first published in 2007.