The gift that keeps on giving 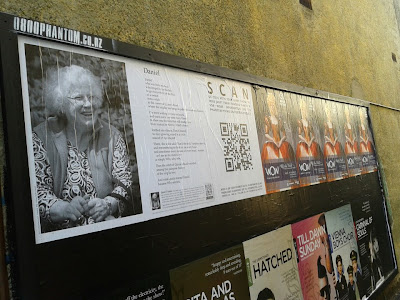 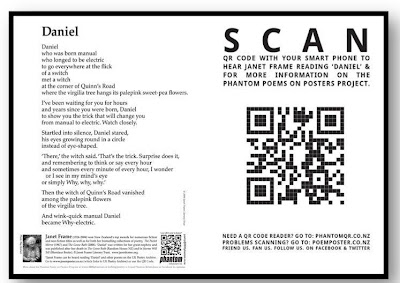 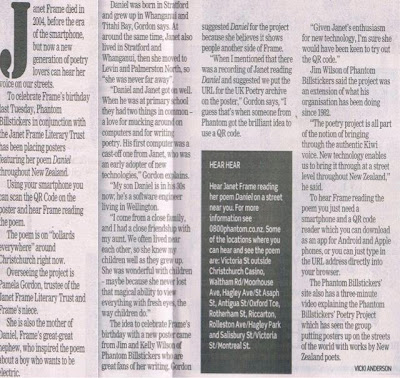 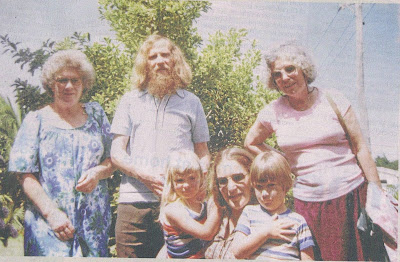