Say it often enough and it must be true 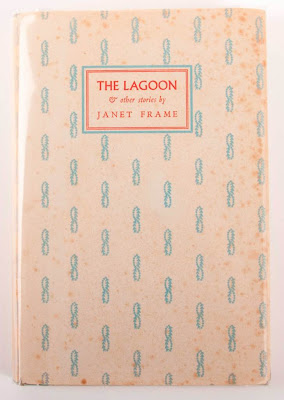 Slightly foxed and rubbed copy of Janet Frame's first book The Lagoon and Other Stories - the volume of short stories accepted for publication in 1947 and not published until 1952.

There's an error on the imprint page of the first edition, which dates the publication at '1951'.

Even though the facts of the typographical error and the chronology of publication of The Lagoon are known, certain academics and literary historians seem to be extremely reluctant to correct their bibliographies.

I recently tangled with yet another academic who was strangely reluctant to correct this little error in their text. Why so intransigent? Do they fear to make the implicit criticism of their predecessors?

It's a small matter in some respects but it's diagnostic of a more general attitude of inflexibility, a local reluctance to admit that mistakes and misrepresentations have been made concerning Janet Frame's publishing career.

This is not the only mistake concerning Frame that is believed in her homeland to be true, of course. Another one is the egregious falsehood that Frame was "Our most famous author but our least read one" - I have even seen a headline based on this malicious untruth, in the Christchurch Press *only two years ago.

A moment's rational thought and a little research into the multitude of editions, the long term strong and regular sales for most of the over 20 titles Frame published, including local bestseller status for at least half a dozen of her titles across four genres (poetry, stories, novels, and autobiography), the numerous anthologies, the sub-licences and translations, the many many thousands of fans, the ubiquitous presence of her works in libraries and the enthusiasm of not just teachers and students but also the ordinary readers. The adaptations, the setting to music, the audio versions, the film and video and animated versions. The pirate editions! The illegal digital downloads and the illegal private circulation of stolen or illicit material! The quotations, the dozens of books written about Frame. The theses and academic papers! Least read?

'Least read'. What nonsense. Why would someone want to promote such a falsehood? And compared to whom? Are apples being compared to oranges, and is that fair?

Compared to which other New Zealand poet, novelist, short story writer, is Frame "least read"? Which other Kiwi novelists or poets would really want to stand up against Janet Frame and claim to have more readers for their books than Frame has had for Faces in the Water and Owls Do Cry, or The Goose Bath and the Pocket Mirror, To the Is-Land or An Angel at My Table?

Next time someone suggests Janet Frame is our "least read" author, ask them, "Least read compared to whom?" And "Least read by whom?"

Do they not just mean that because Janet Frame is so famous, that even people who don't read any quality fiction at all, have heard of her. That doesn't make her "least read", it just confirms that she is "very famous".

And if it were true that she's not much read, who is it that apparently isn't reading Janet Frame? Given that Janet Frame is New Zealand's only author to have ever (so far) come within a hair's breadth of the Nobel Prize for Literature, if there is any supposedly well-read New Zealander who claims never to have read Janet Frame, then it might be asked, why haven't they read her?


* Christchurch Press October 2, 2010. The article was called "Ode to an unread genius" and it was written by Philip Matthews. In the article a University Professor says of Janet Frame: "We know she's a wonderful writer, but no-one's read her." This outrageous claim is not challenged by the journalist, nor is the illogical and wrong claim (now unfortunately gaining ground partly because of poor journalism such as this) that "The phenomenon of her life is why she has become so well-known." Say it often enough, and some people will believe you, but it doesn't make it true. Again, a small amount of diligent research would have made it quite clear that Janet Frame was very famous for her excellent writing long before university academics (or any one else) started obsessing over her life story.

PS: Something else to ponder is that a person does not become famous merely for having had an inspiring or dramatic or tragic life. There are a multitude of talentless and uninteresting people out there whose life stories would amaze you if you ever heard of them. For instance, it's not unique to have had two family members die tragically but coincidentally of similar causes. Janet Frame's life became of interest because of her celebrity, and her celebrity happened because her writing was astonishingly good. She became so famous that she wrote her autobiography, as prominent people frequently do. The autobiography was made into a film, which became even more famous than the already extremely famous author. To say now that Frame's writing had little to do with her fame is... well, what is it? Who is saying it? Why are they saying it? Do they know it's a lie? 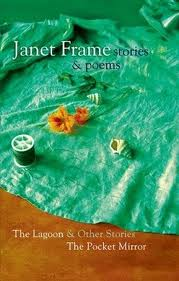 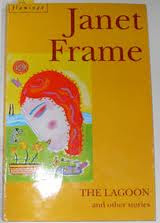 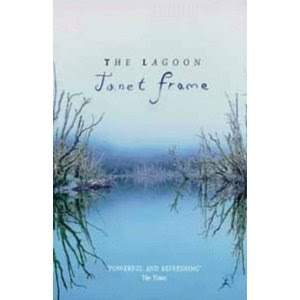 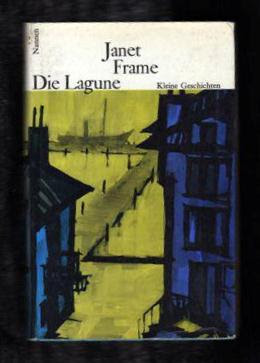 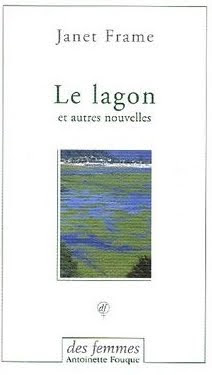 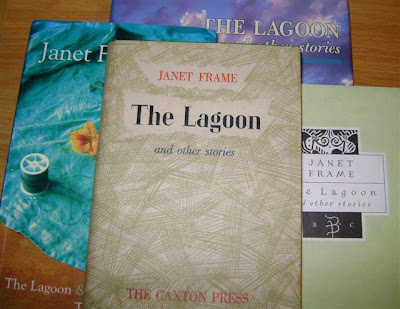 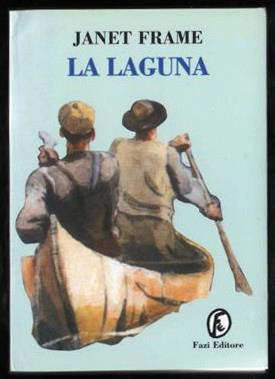 Posted by Pamela Gordon at 5:28 PM