The journey through the human heart 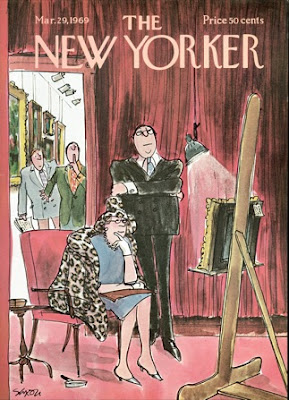 "Entering the human heart? In the magnificent stories of Janet Frame, we are never out of it."

Janet Frame first published her short story 'You are now entering the human heart' in The New Yorker on 29 March 1969 (cover pictured above). 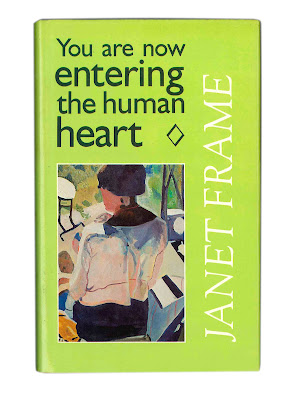 The story was not collected by Frame until 1983 when it became the title story of a volume that she released  first in New Zealand.  (Victoria University Press: Wellington, hardback and paperback, 1983; paperback 1984, 1992, 2005) 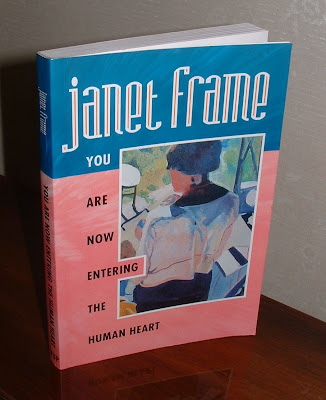 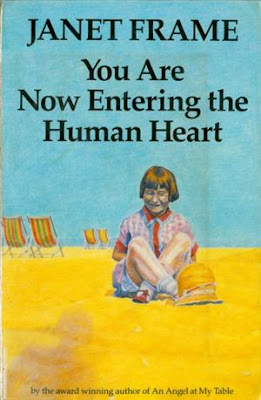 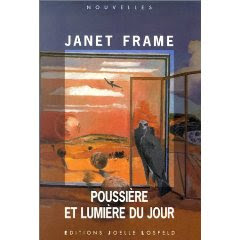 The English language book title You are now entering the human heart is no longer on the market, having been superseded by a more comprehensive collection of the stories Frame published in her lifetime. The new volume contains all the short stories that were in Human Heart, plus many more.

(The novella Snowman Snowman has been held back for separate publication in the future.)

The updated collection of Janet Frame's published short stories is called Prizes in New Zealand and the USA, and is also known as The Daylight & the Dust in Australia and UK/Canada/Commonwealth. 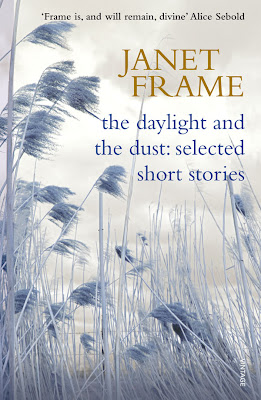 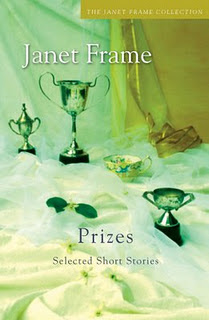 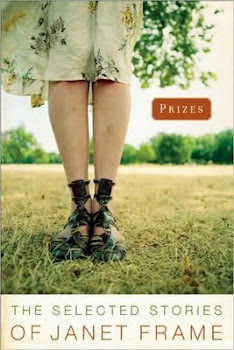