The pride of the hospital 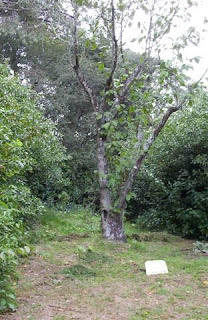 This magnolia tree in the grounds of the former Seacliff Hospital north of Dunedin has become known as "Janet Frame's magnolia". It was in fact, a magnolia in the garden of a doctor's residence. Frame immortalised such a magnolia in her novel drawing on her hospital experiences, and there is a plaque honouring her at the base of the tree.

The plaque was first unveiled in 1997, but a more permanent base was installed for it in March 2004, when it was rededicated at a ceremony attended by many Seacliff locals. 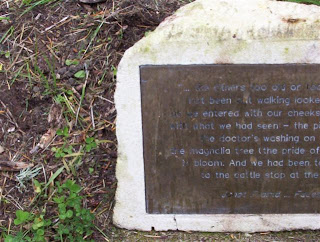 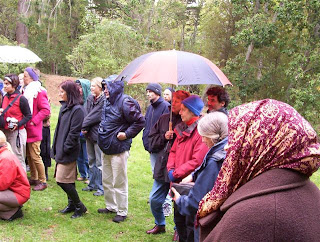 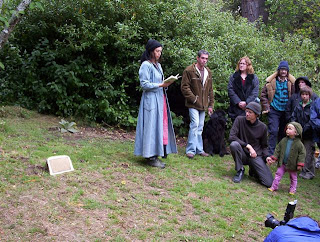 Posted by Pamela Gordon at 7:26 PM