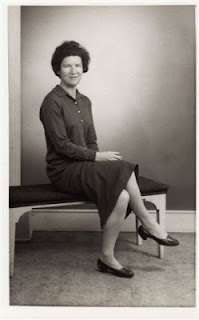 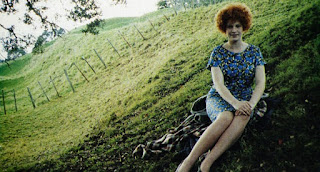 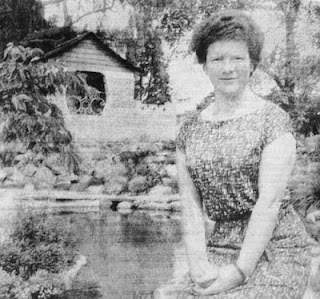 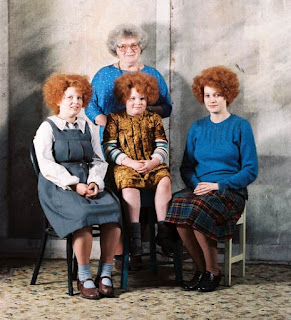 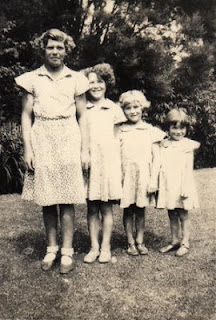 Janet Frame (second from left) and her three sisters
"Until Jane Campion's film I was known as the mad writer. Now I'm the mad fat writer" ~ Janet Frame

"Early on, for example, we are shown too much of Janet's being fat -- simply (or so it seems) to show us how sensitive and vulnerable she was. Campion should have established more quickly more reasons for us to care about Janet." Review, Baltimore Sun


It has been recognised that Janet Frame was portrayed as fat in Jane Campion's film adaptation of her autobiography. This stockiness contributes to the desired impression of Janet as socially maladjusted, shy, and embarrassed about her physical appearance. It was a brilliant strategy for Campion to use fatness as an easily interpreted visual metaphor for Frame's sense of being 'different' and of not fitting in socially. In her autobiography Frame attributed her sense of alienation partly to the conflict between her ambitions and her lower class origins, partly because she was a fish out of water in a superficial and anti-intellectual environment, and partly for physical reasons, for example, being teased mercilessly about her unusually red fuzzy hair, or because she had poor hygiene or dental health or couldn't afford to dress well (these relate back to her social class and relative poverty). It's easier to understand that a fat girl will be bullied and ostracised than that this will also happen to an uppity and impossibly smart working class girl who spends much of her time reading, writing and thinking, and who doesn't know her place.

Kerry Fox, the actor who played the adult Janet, has frequently claimed in media interviews that she deliberately gained weight by overeating in order to play the role of 'Janet' with more realism:

"She wore a vast orange wig, gained two stone, stained her teeth and delivered an astonishing performance as Frame that won her two awards and rave reviews at that year’s Venice film festival. Yet she says the nature of the part meant she wasn’t inundated with offers. ‘They imagined I was some sort of weird fat girl in a cardie.' " (Daily Mail interview, 2009)

In fact, Frame was not 'overweight' in her childhood or indeed until long after the age forty when the film ends with Frame's triumphant return to New Zealand as a "world famous author" in 1963 (when she was not quite 40 years old). As you can see by the pictures above. Frame is described in her youth by most witnesses as 'athletic'. She was a keen tramper and very fit. As Frame approached late middle age she became plump, as many Western women do, developing late onset diabetes.