After the Frame Pattern 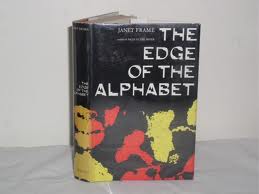 Two performances this month, on different sides of the world (wintry New York and summery Auckland), have drawn inspiration from the character Thora Pattern in Janet Frame's novel The Edge of the Alphabet. 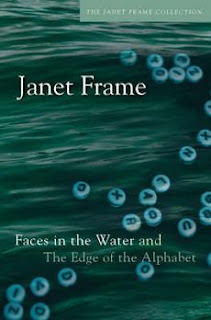 'Tessa Pattern takes a Picture' by Kelly Nipper recently had its debut performance at MoMA (The Museum of Modern Art).

"I imagined Tessa as the sister of Thora Pattern—a character from a Janet Frame novel. I imagined that Tessa carried a travel journal in her pocket, and secured the sky to the edges of the world. Tessa made pictures in a darkroom wearing a cloth apron, a tool for folding paper, and had a ceramic locket around her neck. Tessa carried a camera and wrote about photographs taken in faraway places."
~ Kelly Nipper 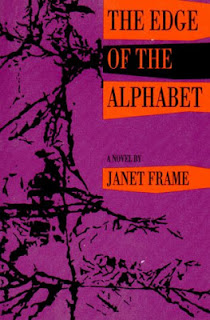 And on Auckland's Waiheke Island, there will be a literary performance on Saturday evening, 23 February, entitled Edge of the Alphabet with a varied programme: 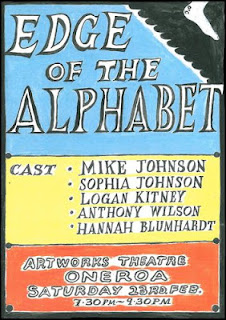 An evening of literary entertainment and fun, based around the theme of a writer’s encounters with language, and with the limits of language. This will include short, dramatic presentations of writers as diverse as Pablo Neruda, Janet Frame and Bob Dylan. Novelist and poet Mike Johnson will explore some of his own encounters with language in his poetry and prose. Actor, poet, and comedienne Sophia Johnson (Shortland Street) will support Mike in the dramatic presentations and read a selection of her own work. Auckland stand-up comedians Logan Kitney and Anthony Wilson will do a twenty-minute comedy slot. The evening will be assisted by some evocative piano work by Hannah Blumhardt. 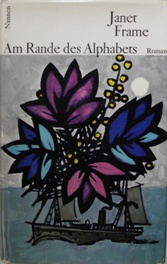 Posted by Pamela Gordon at 2:33 PM