The Year of the Shark 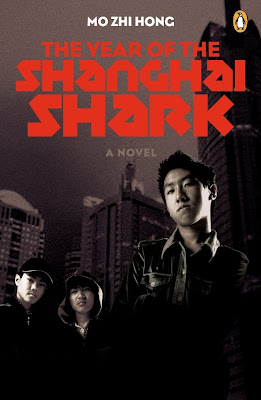 The Year of the Shanghai Shark by New Zealand's Mo Zhi Hong has taken the regional Best First Book prize for South East Asia and the South Pacific (one of four regional areas) at the Commonwealth Writers' Prize 2009 announcement in London.
Congratulations! And good luck for the final!
Mo Zhi Hong will go on to compete for overall Best First Book - and this prize will be announced at a May 16 function at the Aotea centre, during the Auckland Writers and Readers Festival.

As a finalist for a major category in the Commonwealth Writers Prize, Mo Zhi Hong is treading in the venerable footprints of Lloyd Jones, who won the overall Best Book two years ago in 2007 for Mr Pip. 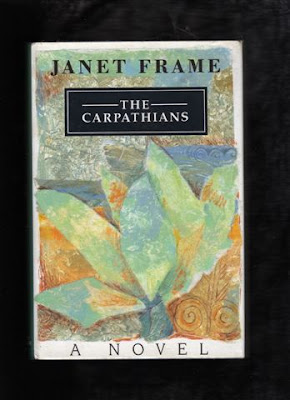 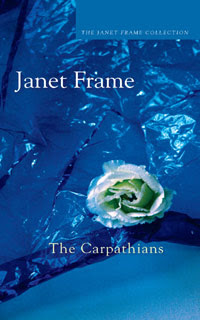 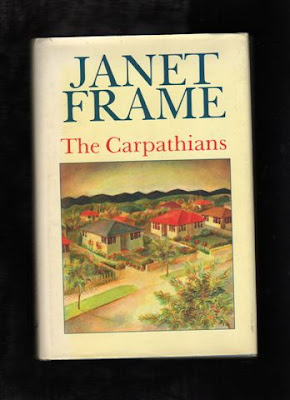 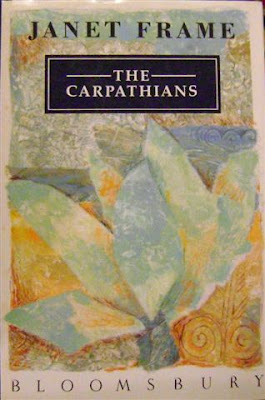 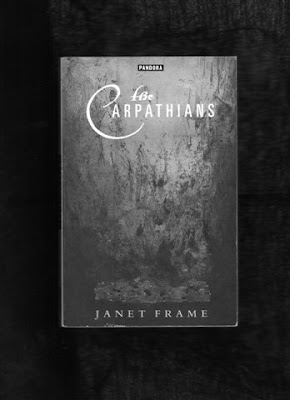 Posted by Pamela Gordon at 5:55 PM