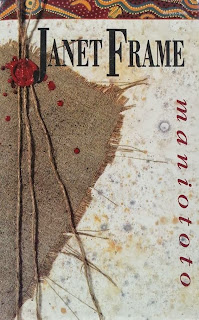 ‘My visit to New Zealand, where I met and married Doris, was a highlight of my life. I loved the green countryside, those forests that do not have the innocent infant green of our springtime woods with their clouds of silken aspen, misted oaks, birches with new light-green wetskinned leaves. Our English trees do flourish there, at home in the shadow of snow-blue mountain peaks and glaciers and in the park-like gardens which each town takes such pride in growing and caring for, even if only (I may be cynical) in the hope that visiting royalty will graciously receive orchids and begonias from the hothouses. In a largely conservative extroverted country where life is spent outside, playing sport, mowing lawns, painting, sailing boats, trimming hedges, and inside, watching television and dressmaking, several municipal dreams are nourished, including that of the prize tropical blooms grown beneath glass, plants of the desert, all the spectacular vegetation of elsewhere; and thus each town harbours its climatic dangers, doomed frailties; the alien, the mistrusted, the envied, the longed for and forbidden. How deprived those towns would be without their glasshouses!'

A new German edition of Auf dem Maniototo has just been released by CH Beck: 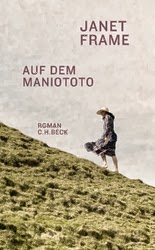 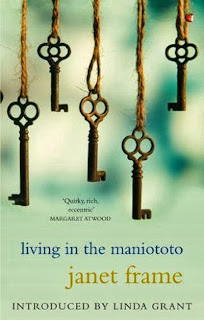 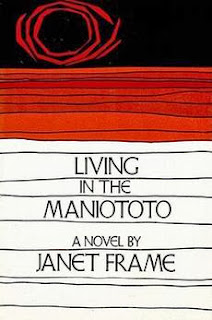 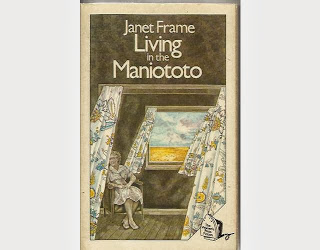 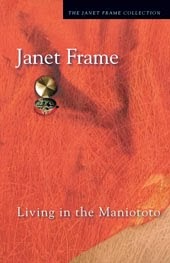 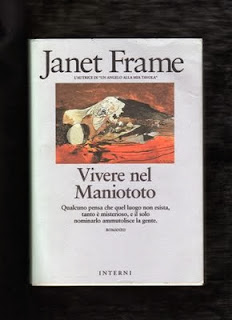 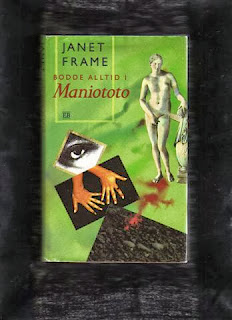 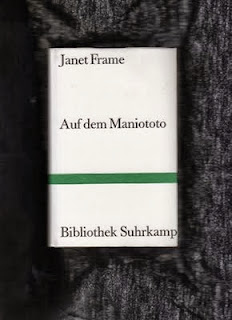