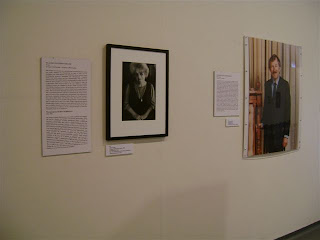 I was in New Zealand's capital city recently and managed to see the exhibition Makers of Modern New Zealand 1930 - 1990 that is currently showing in a most picturesque setting at the New Zealand Portrait Gallery on Wellington's waterfront. I have discussed this exhibition in an earlier post, and even though all the images and also the captions are available online, nothing beats the atmosphere of walking around a gallery and enjoying the works in person. It adds enjoyment to note the intriguing juxtapositions of the images of some of these prominent Kiwis: in the snapshot above you can see that Janet Frame's portrait hangs next to that of the influential money-man, Ron Brierly. Janet would have been amused. 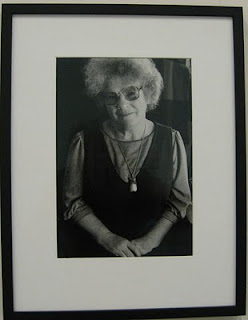 Awesome article, I am really enjoying read this article.