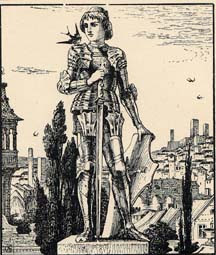 This week's Saturday Poem in the Guardian (22 November 2008) is "The Happy Prince" by Janet Frame. I love this poem, and it's proving to be a favourite for editors as well.
The poem appears in the anthology From Women's Work: Modern Women Poets Writing in English (eds Eva Salzman and Amy Wack) to be released later this week by Welsh literary publisher Seren.
This is an anthology which "showcases the range, craft, intelligence and skill of women’s poetry over the last century". 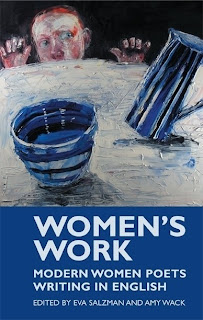 "Arranged by thematic chapters that touch on various aspects of modern life, this anthology aims to be a touchstone of women’s thoughts and experiences; to be entertaining and relevant as well as inclusive and representative of some of the best poetry published now."
The blurb on the Seren website asks the obvious question: "In these ‘Post-Feminist’ times, is there a need for such a book? Is the literary establishment still as dominated by men as it once was? Who gets to decide the canon?" Apparently there's a lively introduction to the book, making the case for a woman-only collection. I look forward to reading it.
The poem "The Happy Prince" was first published in the New Zealand Listener on 28th August 2004, and later appeared in the posthumous collection The Goose Bath. In the UK, The Goose Bath has been published along with a selection from The Pocket Mirror, in the volume Storms Will Tell published by Bloodaxe Books in January 2008.
Posted by Pamela Gordon