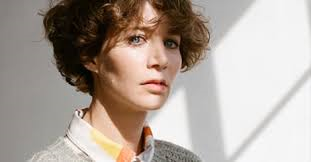 'Prizes' was first published in the New Yorker by Janet Frame in 1962.

'Prizes' is collected in the volume of short stories known in the USA and New Zealand as Prizes and in New Zealand and the UK as The Daylight and the Dust. 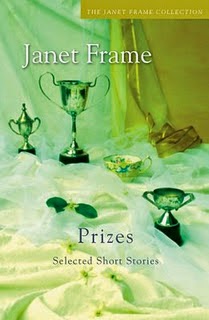 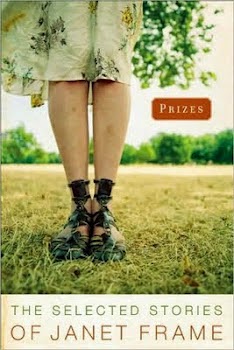 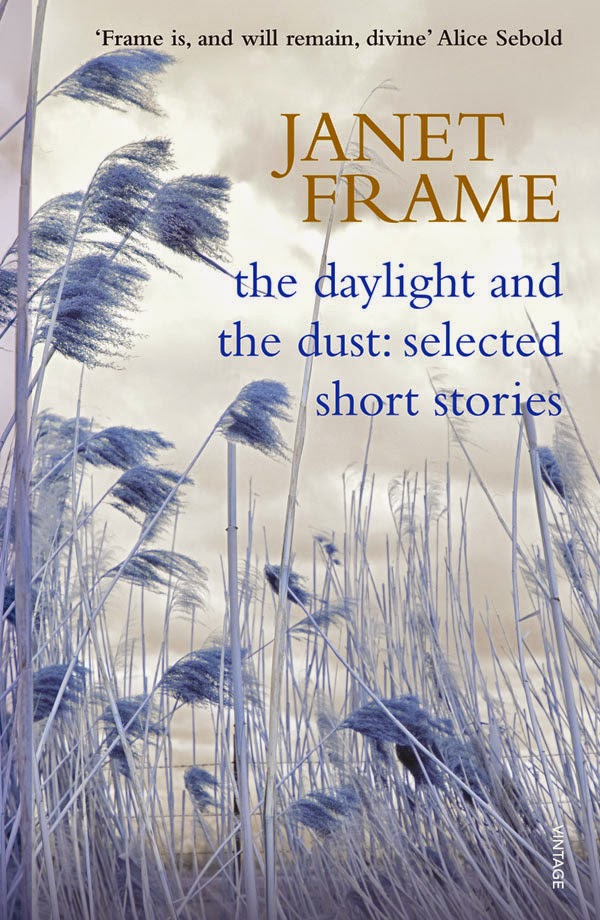