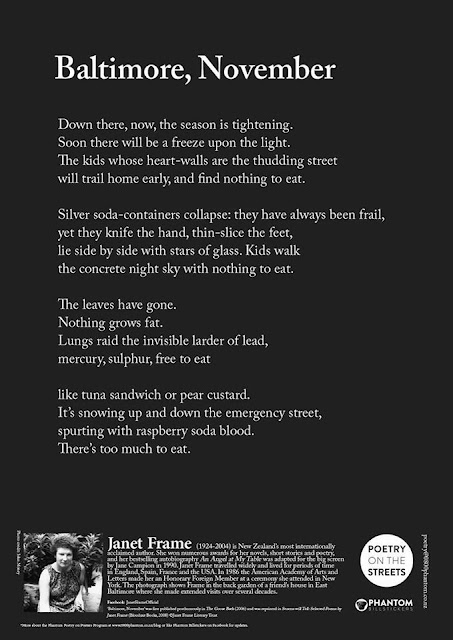 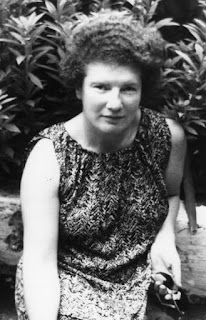 Janet Frame (1924-2004) is New Zealand’s most internationally acclaimed author. She won numerous awards for her novels, short stories and poetry, and her bestselling autobiography An Angel at My Table was adapted for the big screen by Jane Campion in 1990. Janet Frame travelled widely and lived for periods of time in England, Spain, France and the USA. In 1986 the American Academy of Arts and Letters made her an Honorary Foreign Member at a ceremony she attended in New York. The photograph above by John Money shows Frame in the back garden of his house in East Baltimore where she made extended visits over several decades.
Posted by Pamela Gordon