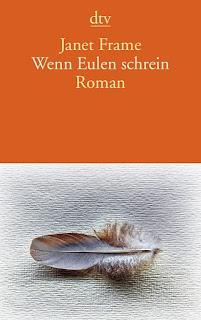 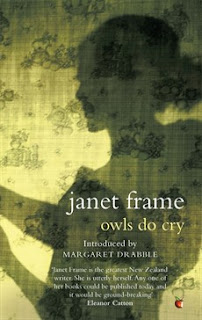 Here is a link to the Janet Frame Facebook page album of some Owls Do Cry Covers.
Posted by Pamela Gordon