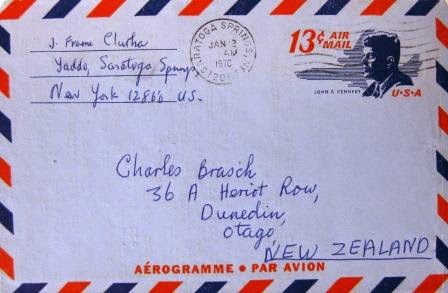 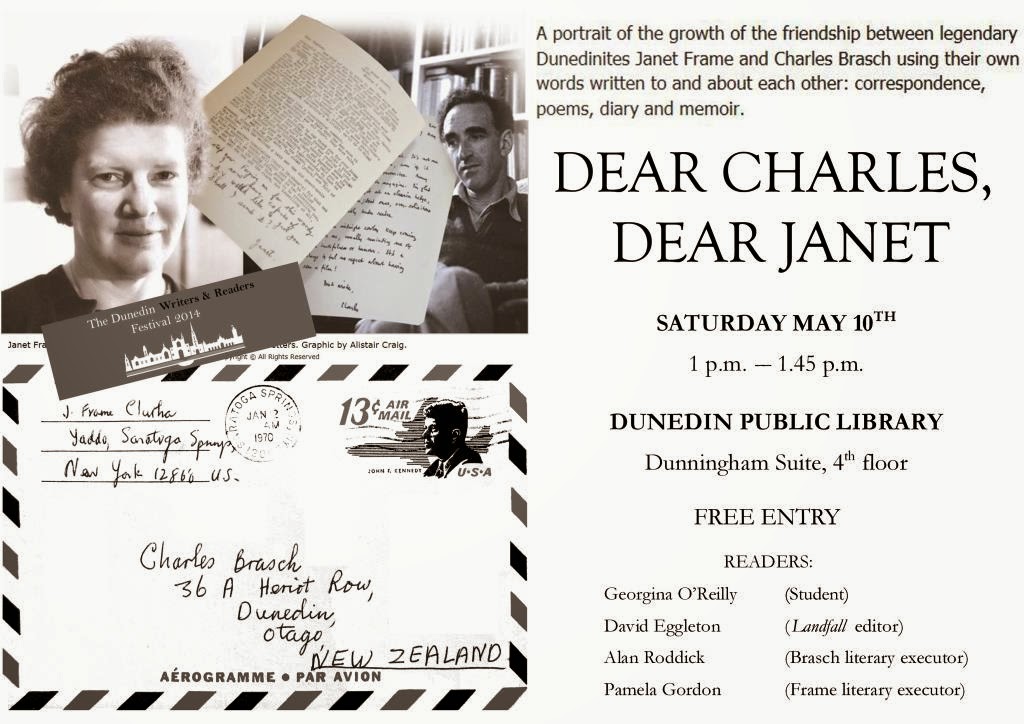 This Dunedin event offers a unique link to Charles Brasch and Janet Frame in that Alan Roddick, literary executor and friend of Charles Brasch, will read from Brasch's last letters to Frame alongside Pamela Gordon, Janet Frame's niece and literary executor, who will read from Janet Frame's last letters to Brasch. Also reading for Brasch, who was the founding editor of the influential New Zealand literary magazine Landfall, is the current editor of Landfall, poet and critic David Eggleton. Also reading for Janet Frame - from her first tentative submissions to the august editor of Landfall -  is Georgina O'Reilly, a student at the University of Otago. 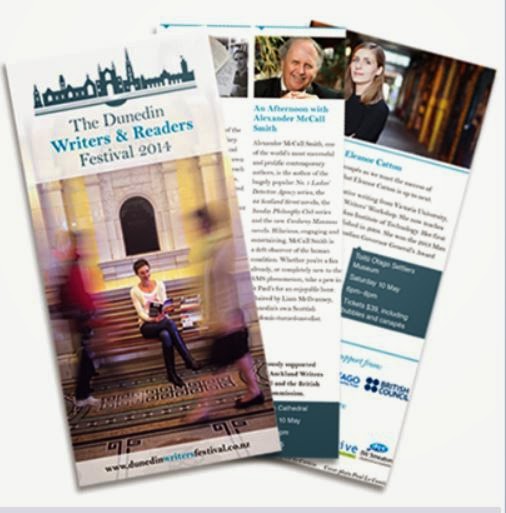