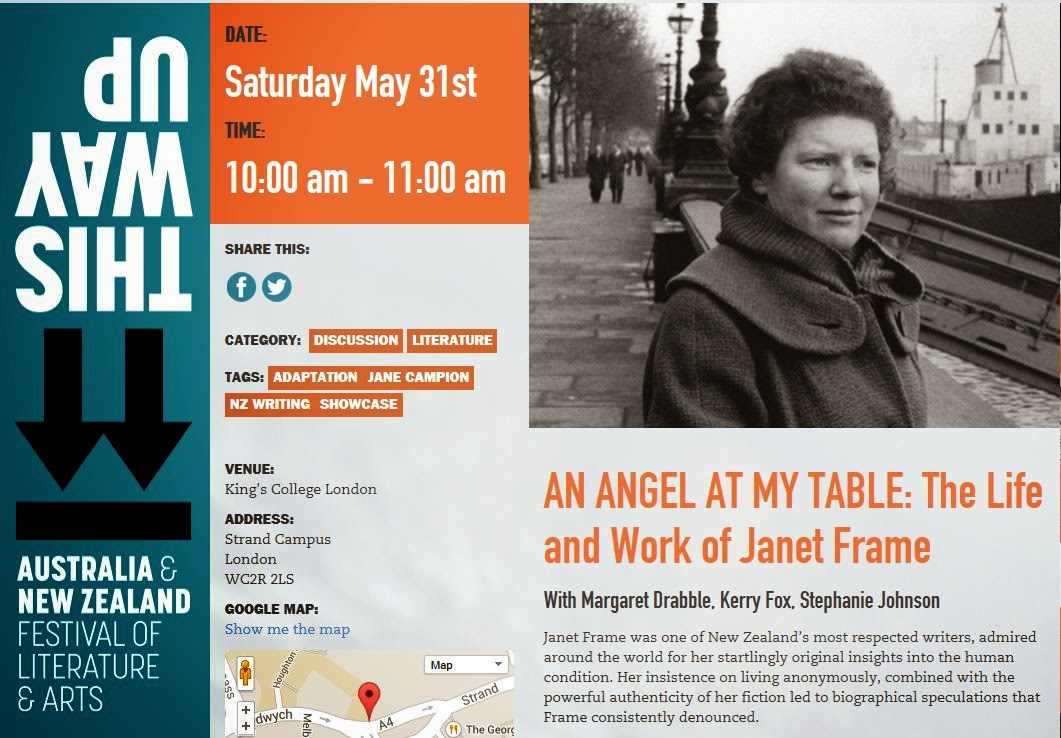 http://ausnzfestival.com/event/an-angel-at-my-table-the-life-and-work-of-janet-frame/
Posted by Pamela Gordon at 7:32 AM No comments: Links to this post