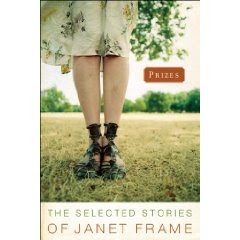 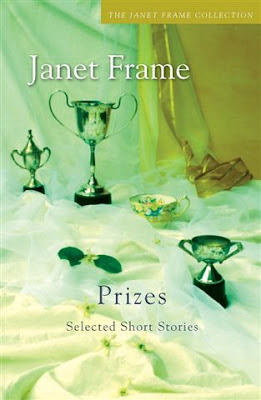 New Zealand Edition
Vintage, Random House NZ (2009)
Random House Australia will release an Australian edition in 2010.
The UK/Canada edition will also be published next year, by Virago Press.
Posted by Pamela Gordon at 6:51 PM No comments: Links to this post